'Insect Apocalypse': Dung Beetles To Shrink By 14% In Size By 2070, Reveals Study 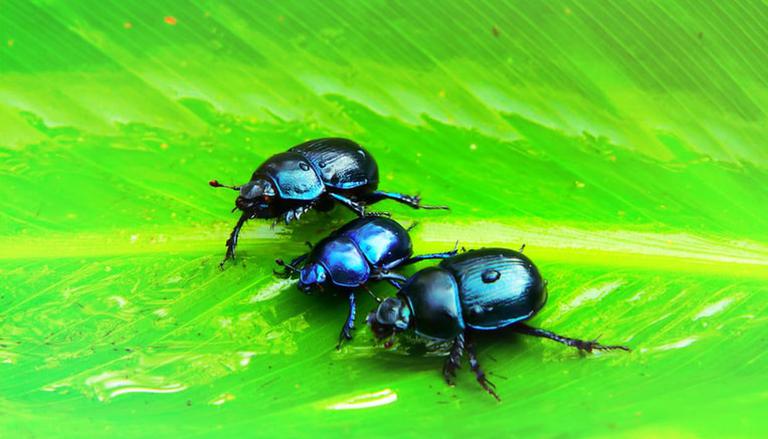 
As a higher level of pollution is providing thrust to the process of global warming, the canvas of vulnerability is likely to swallow an even more diverse variety of living species. According to a report published in the Science Daily,  post-doctoral researcher, Dr Claudia Tocco and the team of Wits University found out that the possible reason for the vanishing of certain insect species is due to climate change. The study published in the journal Global Change Biology, that vanishing can be attributed to higher levels of carbon dioxide (CO2) in the atmosphere, sources reported. Besides, the researchers also predicted that the size of certain insects might also shrink in the coming years.

As per reports, researchers reached the conclusion accidentally while they were testing the ill effects of higher atmospheric CO2 levels on cactuses. The intention was to determine how future climatic changes, primarily higher CO2, will affect these plants in the following years. Dr Tocco explained that the unfateful condition of the insects was unearthed when they decided to include dung beetles as part of their subject. Tocco's team found out that dung beetles raised in higher CO2 levels were smaller in size and had the least survival rate. Moreover, the study conducted in a predicted environment of 2070 made the beetles shrink by 14%.

Experts explained this phenomenon reasoning that the effects of heightened CO2 levels also affect soil and the organisms living in it. Besides, beetles, just like other insects spend the majority of their life inside the earth in the forms of larvae, pupae and adults. Based on this the experts said the effect on the population and size of beetles was likely due to increased competition with the bacteria.

Significance of the discovery

This team of researchers believe that their accidental discovery has laid strong proof of why the said 'insect apocalypse' is happening across the globe. Another researcher Marcus Byrne stated that these observations by Dr Tocco and the team are a breakthrough as they exposed the consistently rising CO2 problem and its potential harm awaiting us in the future. He also emphasised facing towards the use of renewable energy sources to curb if not eliminate the CO2 problem.