One of the inventors explained that this new substance is three times stronger than the normal glass and five times more fracture-resistant. 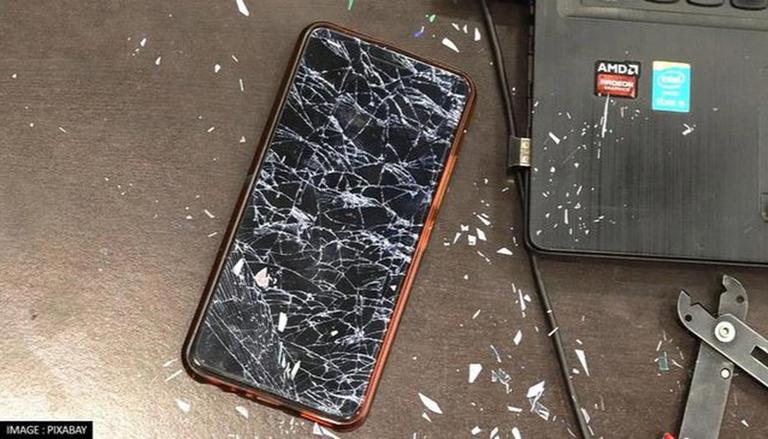 
Scientists from Montreal-based McGill University in Canada have come up with a type of glass that promises five times higher protection than standard glasses. According to Daily Mail’s report, the new glass type is inspired by seashells and has resiliency like plastic. It further stated that mass production of this new glass can prove to be a game-changer in the smartphone screen business.

Scientists from #McGill develop stronger and tougher glass, inspired by the inner layer of mollusk shells.

Instead of shattering upon impact, the new material has the resiliency of plastic and could be used to improve cell phone screens in the future.https://t.co/NZm29iawNV

The glass is materialised from a mollusk shell

The researchers from McGill University revealed that the glass is made from the inner layer of the mollusk shells which are also called ‘nacre’ or the ‘mother of pearl’, said Daily Mail’s report. The researchers preferred this substance as nacre, which coats the inner layer of the shells, is built of microscopic tablets that resemble miniature Lego-building blocks and make the shells extremely tough and impact-proof. To be noted is that the shells also comprise 95% chalk which makes it extremely brittle in raw form.

For its production, the researchers reportedly replicated the architecture of nacre with acrylic and layers of glass flakes. Once they obtained an opaque material, the experts made the glass transparent by changing the glass’ refractive index. Refractive index is the measure of change in light speed as it travels from one medium to another.

Addressing the same, Allen Ehrlicher from McGill University’s Department of Bioengineering said that nacre can provide for the best of both worlds as it is rigid as a stiff material and durable as a soft material. He further revealed that its composition of stiff pieces of chalk-like matter and layering with soft proteins make it highly elastic and 3,000 times tougher than the materials that compose it, as per Daily Mail. Professor Ehrlicher went on to explain that this new substance is three times stronger than the normal glass and five times more fracture-resistant.

Use in smartphone screens

The experts believe that mass production and usage of this new glass can change the whole smartphone screen market among other applications. The researchers reiterated that their invention is eight times stronger in total than standard glass and its application is not limited to fracture toughness, impact resistance, and mechanical reliability.