"Our research stems from a curiosity about behavior of atoms and electrons which has generated many technologies supporting our modern life", said Shalom 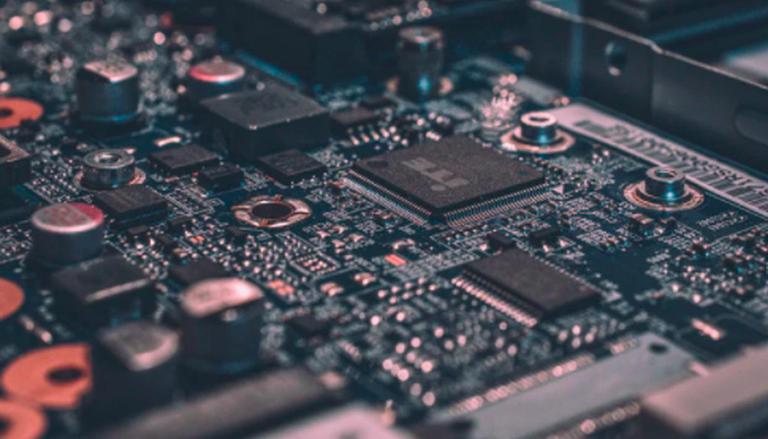 
In a breakthrough development, scientists in Israel have developed the world's tiniest technology, with a thickness of only two atoms that stores information in the thinnest unit known to science, Tel Aviv University (TAU) announced Wednesday. While the current devices contain millions of atoms measuring close to approximately a hundred atoms that form the volume, breadth, and thickness, the newly discovered technology consist of quantum-mechanical electron tunneling through the atomically thin film. The technology is expected to enhance future electronic devices with respect to their overall efficiency in performance, density, speed, and energy consumption. The findings were published in the journal Science on June 30, Wednesday.

According to the Tel Aviv University, the tiniest technology was created by sliding a one-atom-thick layer of boron and nitrogen one over the other. This could be an innovative method to switch electric polarization on and off. The research for the world’s smallest technology was performed by scientists from the Raymond and Beverly Sackler School of Physics and Astronomy and Raymond and Beverly Sackler School of Chemistry. For the first time, the researchers were able, to reduce the thickness of the crystalline devices to just two atoms only as contrary to the current state-of-the-art devices consist of tiny crystals with umpteen number of atoms squeezed about a million times into the area of one coin.

"Our research stems from curiosity about the behavior of atoms and electrons in solid materials, which has generated many of the technologies supporting our modern way of life," said Dr. Ben Shalom in the newly published study. "We (and many other scientists) try to understand, predict, and even control the fascinating properties of these particles as they condense into an ordered structure that we call a crystal,” he added.

“The concept of interlayer sliding as an original and efficient way to control advanced electronic devices is very promising, and we have named it Slide-Tronics,” Shalom furthermore adds.

According to the Tel Aviv scientist, Dr. Ben Shalom such a thin structure of the technology, made out of two-dimensional material, enables information to flow efficiently through barriers that are just several atoms thick. In its natural three-dimensional state, this material is made up of a large number of layers placed on top of each other. Then each of these layers is rotated 180 degrees. But scientists were able to artificially create these layers in labs by stacking them in the parallel configuration without rotation, which is quite distinct and has contributed to the overall structure size as well as utility. This means that the information can move with greater speed and efficiency.