PSLV-C47 is the 21st flight of PSLV in 'XL' configuration (with 6 solid strap-on motors). This will be the 74th launch vehicle mission from SDSC SHAR, Sriharikota. Cartosat-3 satellite is a third-generation agile advanced satellite having high-resolution imaging capability. The satellite will be placed in an orbit of 509 km at an inclination of 97.5 degrees. PSLV-C47 will also carry 13 commercial nanosatellites from the United States of America as part of a commercial arrangement with NewSpace India Limited (NSIL), Department of Space.

ISRO chronicles its journey to the launchpad 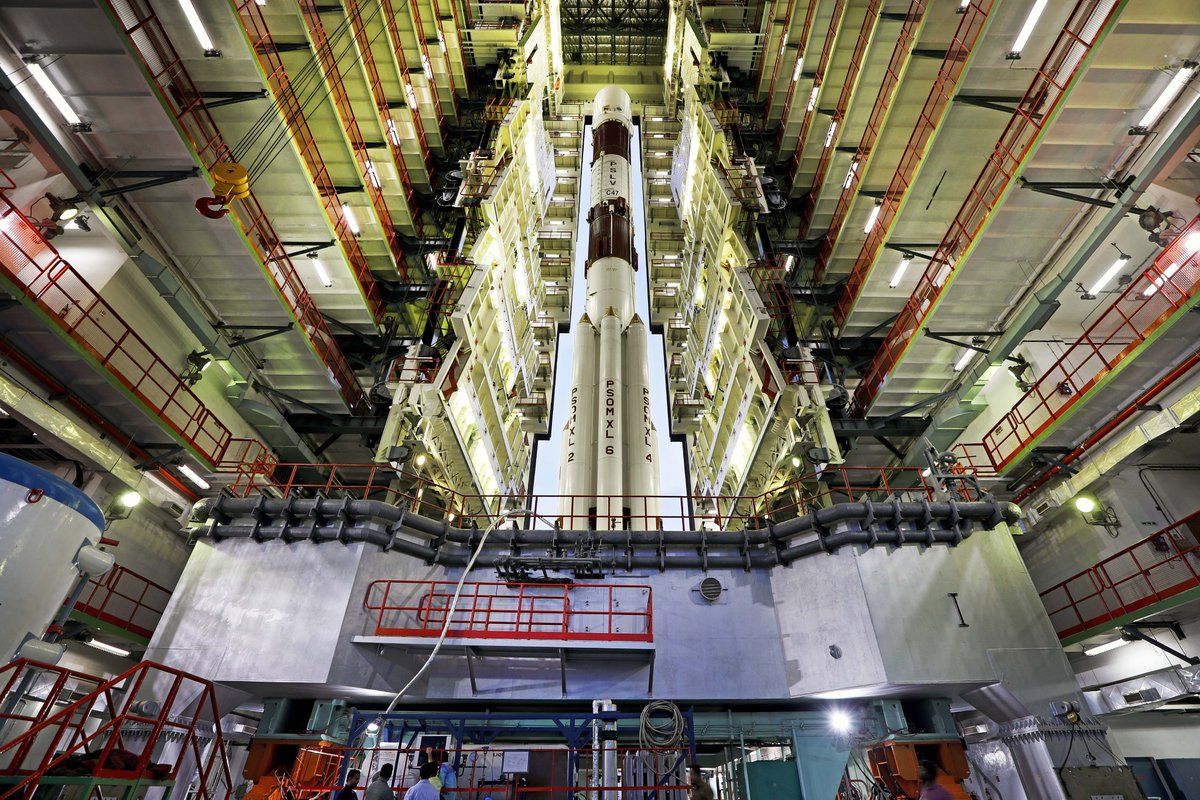 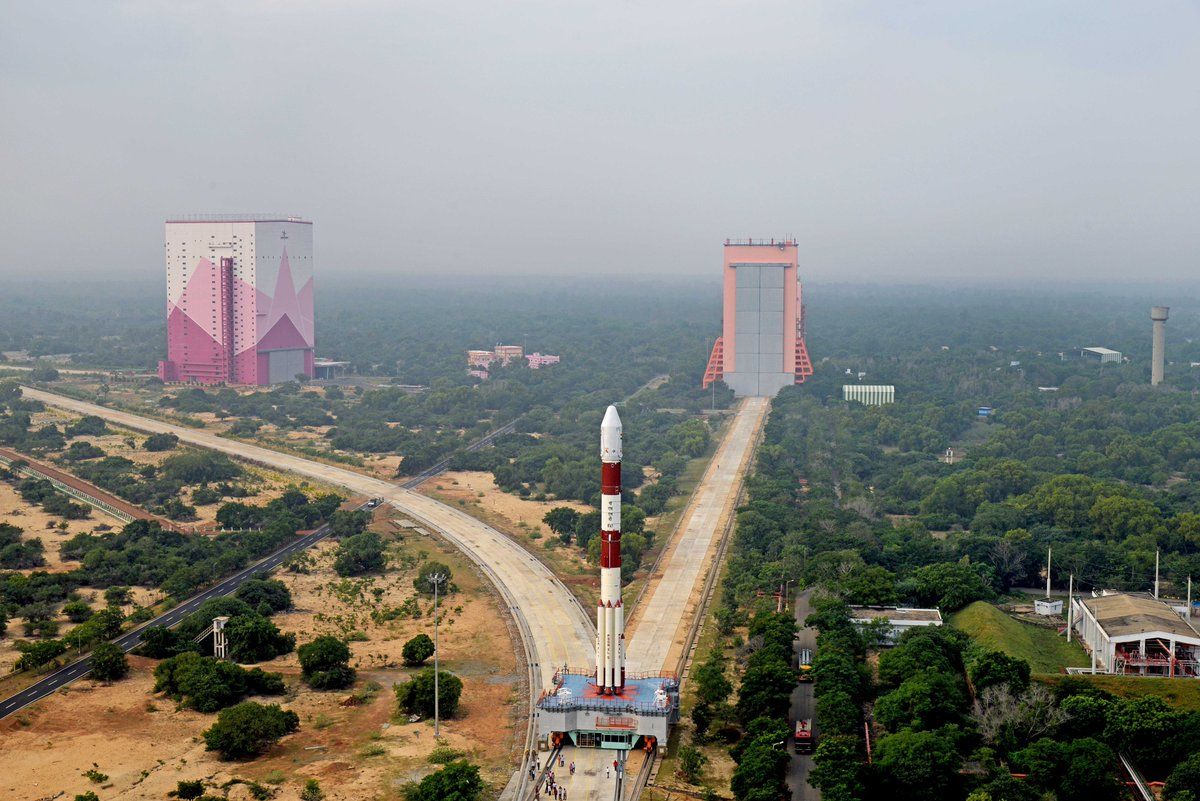 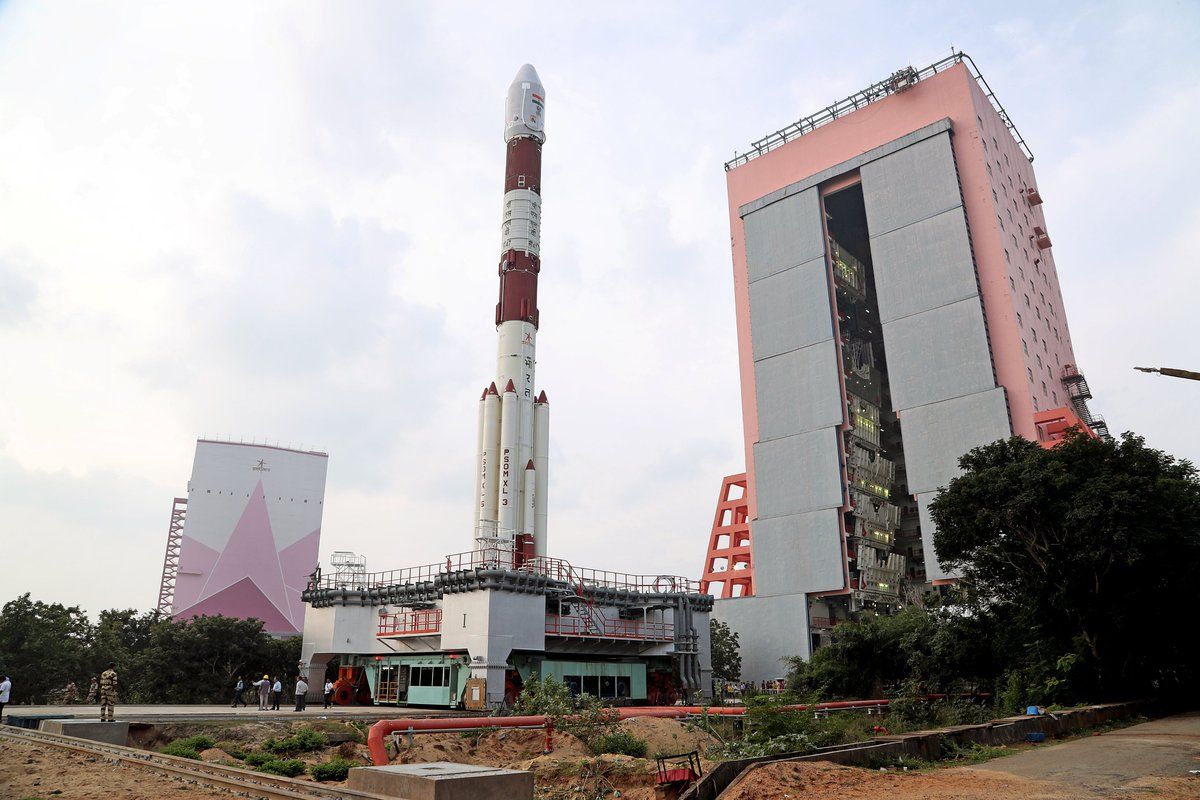 READ: ISRO Set To Launch Cartosat-3, 13 Nanosatellites From US On November 25

The launch was initially going to take place on November 25 at 09:28 AM. However, it was pushed back by two days. The organisation did not give reasons for the rescheduling.

PSLV-C47 is the 21st flight of PSLV in 'XL' configuration (with 6 solid strap-on motors). ISRO has said, this would be the 74th launch vehicle mission from SDSC SHAR, Sriharikota.