Meet Peter: The Dolphin That Committed Suicide After Being Separated From Its Trainer

NASA, in 1965, had chosen a dolphin named Peter under its new experiment that aimed at training him to talk in English but the project took a bizarre turn. 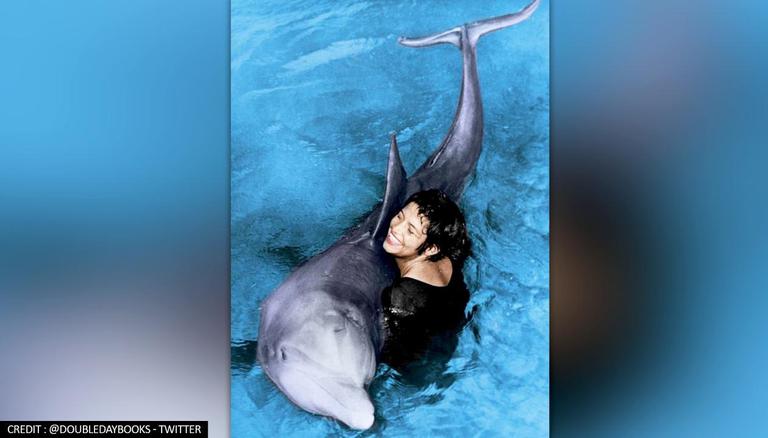 
Uncountable cases of suicides have been reported due to heartbreak but this particular case wasn’t about humans but dolphins. This bizarre story was etched into history after a dolphin named Peter, that once was NASA’s study subject, committed suicide in the 1960s.

NASA, in 1965, had chosen a dolphin named Peter under its new experiment that aimed at training him to talk in English, according to The Science Times. The agency had also hired animal researcher Margaret Howe Lovatt for teaching the dolphin to talk. The lessons reportedly took place in a semi-aquatic setting and six days a week. However, the English lessons that were conducted in isolation for uninterrupted sessions took a different turn.

As reports suggest, the dolphin developed feelings towards Lovatt as it liked to be near her trainer. In fact, the relationship between the two even turned physical, as per several media sources. In an earlier interview by Lovatt, she had described Peter as an “obsessed suitor” who would follow her around and get depressed when separated.

The scientists were also testing the drug on few animals, including dolphins, while the experiment on Peter was ongoing. Although only a few were authorised to use the drug on animals, Lovatt was accused of injecting Peter with LSD to exploit him under the experiment. However, Lovatt discarded all accusations and continued with her lessons for Peter. But the scientific community grew dissatisfied with Lovatt, which eventually led to the termination of funding for the experiment.

As the experiment ended abruptly, Peter was separated from Lovatt in Miami and placed in a smaller and less-lit tank. Reportedly, the dolphin was heartbroken from the separation and took its own life as it voluntarily stopped breathing and sank to the tank’s bottom.

READ | Faroe Islands: 'Massacre' of over 1,400 dolphins as part of tradition triggers backlash

The suicidal case of Peter unearthed an important point regarding captive animals. Citing Slate magazine’s Brian Palmer, the Science Times stated that determining suicide by animals is difficult as it demands a collection of higher-order cognitive capacities. On the other hand, behavioural neuroscientist and dolphin expert Lori Marino said that dolphins have the cognitive ability to plan and carry out a suicide.