When it was discovered in 2014, the mega comet 2014 UN271 was approximately 29 AU from the sun. Since its discovery, the object has come much closer to the Sun. 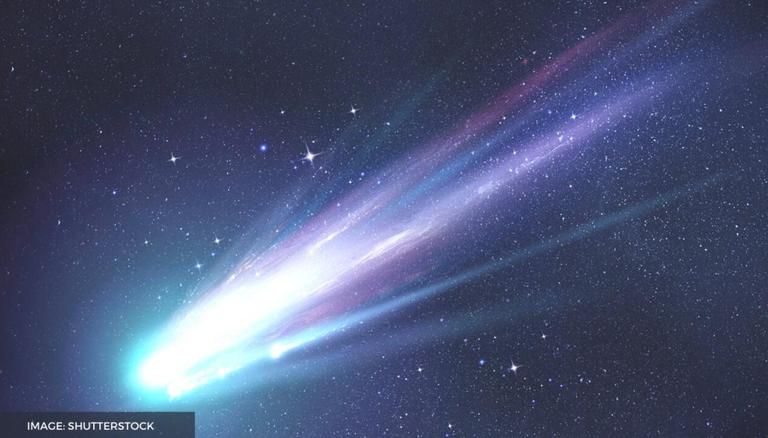 
A mega comet has been discovered in outer space which is heading into the solar system. The object, which is estimated to be about 100 to 370 kilometres in width, is termed 2014 UN271 and would drive by the Sun in 2031, coming as close as the orbit of Saturn. The object was discovered through a Dark Energy Survey, which was conducted back in 2014. Keep reading to know more about 2014 UN271, the mega comet.

The mega comet is coming closer

When it was discovered in 2014, the mega comet was approximately 29 AU from the sun. Since its discovery, the object has come much closer to the Sun. According to current data, the object in more closer to the sun than Neptune, clearly depicting its path through the solar system. The size of the object being from 100 to 370 km wide, makes it too large to be called a comet. Hence, it is referred to as a mega comet. For reference, a big comet is 50 kilometres wide in size.

Discovered from data of the Dark Energy Survey

The Dark Energy Survey was initiated to map objects in outer space. It ran from 2014 to 2018 in an effort to map 1/8rth of the entire sky. The main objective of the survey was to map millions of galaxies and hundreds of supernovas for a better understanding of the size, shape and expansion of the never-ending universe. The discovery of 2015 UN271 was announced on June 19, 2021.

READ | NASA is sending a mannequin on Artemis I space mission; here's your chance to name it

The mega comet has a huge orbit that extends from the planet Saturn to the Oort Cloud, which is considered to be situated at the beginning of interstellar space. The whole orbit spans for around 6,12,190 years. Just like any other typical comet, as the 2014 UN271 reaches closer to the sun, it would develop a tail and a coma (the result of the Sun's radiation). This is not the first time when an object is visiting the Solar System from interstellar space. Another object called 'Oumuamua' visited the solar system a few years ago. The most unique aspect of this object was that it did not develop a tail like other comets.