NASA said that it will study the Moon’s mysterious Gruithuisen Domes for the first time and conduct new biological research on the Moon during Artemis I. 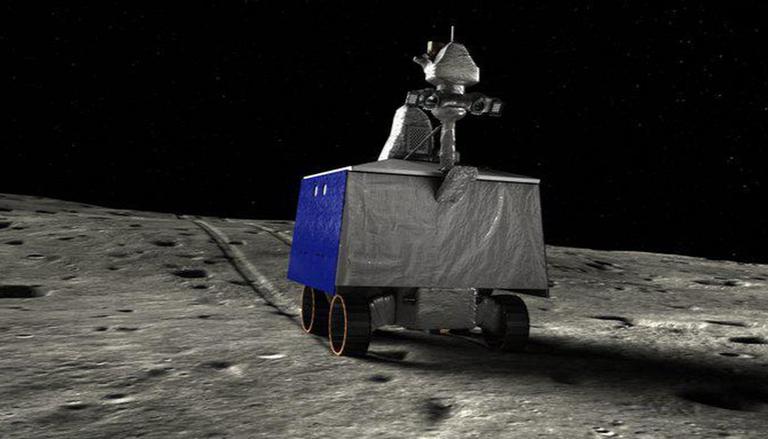 
NASA’s list of commercial deliveries to the Moon got a little longer as it added two new science instrument suites that will be tested on the Moon during Artemis I. One of these instruments will be used to study the Moon’s mysterious Gruithuisen Domes for the first time, whereas the other will help with biological research on the lunar surface.

According to NASA, both the payloads will be delivered to the Moon under the Commercial Lunar Payload Services (CLPS) initiative, part of the larger lunar exploration architecture planned for this decade.

What are the objectives of the two missions?

Joel Kearns, deputy associate administrator for exploration in NASA’s Science Mission Directorate said in a statement that the “first (mission) will study geologic processes of early planetary bodies that are preserved on the Moon, by investigating a rare form of lunar volcanism. The second will study the effects of the Moon’s low gravity and radiation environment on yeast, a model organism used to understand DNA damage response and repair.”

Want to see a Moon rover up close?

We’ll be at @ChabotSpace May 28-29 for our #Artemis Preview Weekend event! Join us for talks, exhibits, hands-on activities, and see a life-sized model of VIPER — America’s first robotic Moon rover.
Details: https://t.co/KbhltiwVMH pic.twitter.com/etCfHOF4RI

Named Lunar Vulkan Imaging and Spectroscopy Explorer (Lunar-VISE), the first investigation consists of a suite of five instruments to explore the summit of one of the Gruithuisen Domes. Scientists believe that these domes have been formed by a sticky magma rich in silica, similar in composition to granite and they intend to find out how they formed.

These formations are baffling for scientists because such domes can also form on Earth but only with the presence of oceans and plate tectonics, something that is not present on the Moon. Out of Lunar-VISE's five instruments, two will be mounted on a stationary lander and three mounted on a mobile rover, that will explore the domes for 10 Earth days (or one lunar day).

In our new episode, we are joined by Tiffany Nickens–the Systems Engineering & Integration Lead for the Habitation Formulation Team.

The second is the Lunar Explorer Instrument for space biology Applications (LEIA) which is basically a CubeSat-based device. LEIA would be used by NASA to deliver the yeast Saccharomyces cerevisiae to the lunar surface to study its response to radiation and lunar gravity. According to the agency, this biological research can only be performed on the Moon because the conditions cannot be simulated on Earth or even on the International Space Station. And the reason to choose S. cerevisiae is that they are considered an important model of human biology. They are especially used in the areas of genetics, cellular and molecular replication and division processes as well as DNA damage response to environmental factors such as radiation.

"The data returned by LEIA, in conjunction with previously existing data from other biological studies, could help scientists answer a decades-old question of how partial gravity and actual deep-space radiation in combination influence biological processes," Dr. Andrew Settles of NASA’s Ames Research Center and leader of the LEIA payload suite said in a statement.