NASA Confirms Discovery Of 301 New Exoplanets; None Found To Be Habitable

NASA announced on Monday to have added a whopping 301 new planets to its list of validated exoplanets- the planets residing outside our solar system. 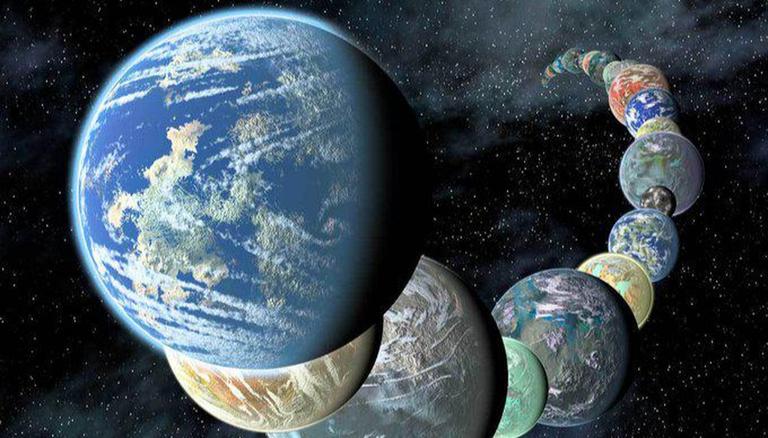 
NASA announced on Monday to have added a whopping 301 new planets to its list of validated exoplanets - the planets residing outside our solar system. With this confirmation, the total tally of validated alien planets orbiting different stars has reached 4,569. According to the agency, the discoveries, confirmations and validations were made using a new deep neural network called ExoMiner. This new network uses NASA’s Pleiades supercomputer to distinguish real exoplanets from false ones. Deep neural networks are machine learning methods that automatically learn a task when provided with enough data.

⚡️Discovery Alert!🪐
We are adding a whopping 301 exoplanets (worlds beyond our solar system) to the list of confirmed planets! "These 301 discoveries help us better understand planets and solar systems beyond our own, and what makes ours so unique.” https://t.co/hIwCVbMTBO pic.twitter.com/vmKanvLo6c

ExoMiner and its contribution to the validation of exoplanets

The astronomers were able to confirm and validate the exoplanets using data from the Kepler space telescope, which was supplemented with results from Exominer, that helped to identify what is an exoplanet and what is not. Jon Jenkins, an exoplanet scientist at NASA's Ames Research Center said as per NASA-

Unlike other exoplanet-detecting machine learning programs, ExoMiner isn't a black box, there is no mystery as to why it decides something is a planet or not. We can easily explain which features in the data lead ExoMiner to reject or confirm a planet.

According to NASA, confirmation and validation of an exoplanet are two different things. When different observation techniques reveal features associated only with a planet, then it is said to be "confirmed". On the other hand, scientists "validate" a planet using statistics, that reflect the possibility of the celestial objects being a planet. Hamed Valizadegan, ExoMiner project lead also glorified the machine-learning network saying, "When ExoMiner says something is a planet, you can be sure it's a planet". He added that apart from its accuracy, ExoMiner is also highly reliable than humans and existing machine classifiers.

As for the new exoplanets, none of them are believed to be Earth-like or in the habitable zone of their parent stars, however, NASA said that have certain characteristics similar to the overall population of other confirmed exoplanets. Jenkins said that this new chunk of 301 planets will help us understand what makes Earth so unique and will help us understand the planets located beyond our solar system.

WE RECOMMEND
Hunting exoplanets and black holes to be top priority in astronomy for this decade
NASA's Chandra observatory finds evidence of exoplanet outside Milky Way
NASA gives 'Grand Tour' of the outer solar system through new Hubble images; have a look
New space telescope TOLIMAN to hunt for alien life in Alpha Centauri star system
'Eggshell exoplanets' with ultra-thin layer and no plate tectonics might exist: Study
Listen to the latest songs, only on JioSaavn.com