The American space agency NASA has discovered a strange radio signal coming from the planet Venus that was picked up by Parker Solar Probe. 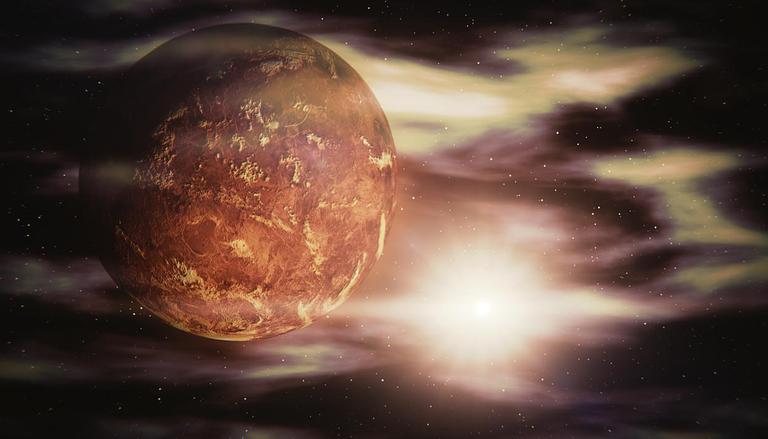 
The American space agency NASA has found a strange radio signal coming from the planet Venus. The naturally occurring signal was picked up by Parker Solar Probe which revealed that the spacecraft had flown through the planet's upper atmosphere. The space agency also mentioned that this was the first direct measurement of the Venusian atmosphere in nearly 30 years.

Parker Solar Probe is NASA's first-ever mission to "touch" the Sun and each flyby is designed in such a way that it will help the scientists to understand the planet's gravity in order to fly the spacecraft closer and closer to the Sun. Last year on July 11, Parker Solar Probe swung by Venus in its third flyby and the analysis of the data has been released recently. The entire mission is managed by Johns Hopkins Applied Physics Laboratory in Laurel, Maryland. 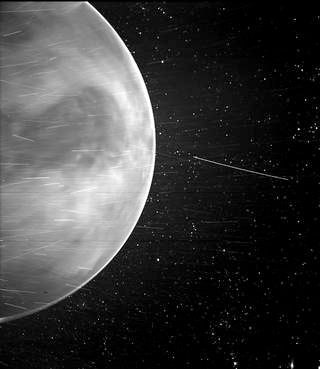 The signal was detected by one of Parker Solar Probe's instruments is FIELDS when the spacecraft was closest to Venus for just seven minutes. "I was just so excited to have new data from Venus," said Glyn Collinson of NASA's Goddard Space Flight Center in Greenbelt, Maryland, the lead scientist on the study. The data baffled Collinson and caught his attention. The shape and strength of the signal seemed familiar to him but he was unable to place it together for a while.

However, Collinson later recognised the signal is similar to his previous work with NASA's Galileo orbiter, which explored Jupiter and its moons before the mission ended in 2003. NASA mentioned that Venus has an electrically charged layer of gas at the upper edge of its atmosphere, called the ionosphere, which is a sea of charged gases, or plasma that naturally emits radio waves that can be detected by instruments like FIELDS. In a study published in Geophysical Research Letters, Collinson revealed that the scientific instruments detected low‐frequency radio emission of a type "naturally generated" by planetary ionospheres.

The study also said that by measuring the frequency of the emission, the scientists can directly calculate the density of the ionosphere around Parker. This supports the theory that the ionosphere of Venus varies substantially over the 11-year solar cycle, as per the published study. This marks the latest clue to understand how and why Venus and Earth are so different. Once so similar to Earth, why Venus became the world of the scorching, toxic air it is today.