A month after NASA has reported an issue with the payload computer on the Hubble Space Telescope, it has again resumed its services on Saturday. 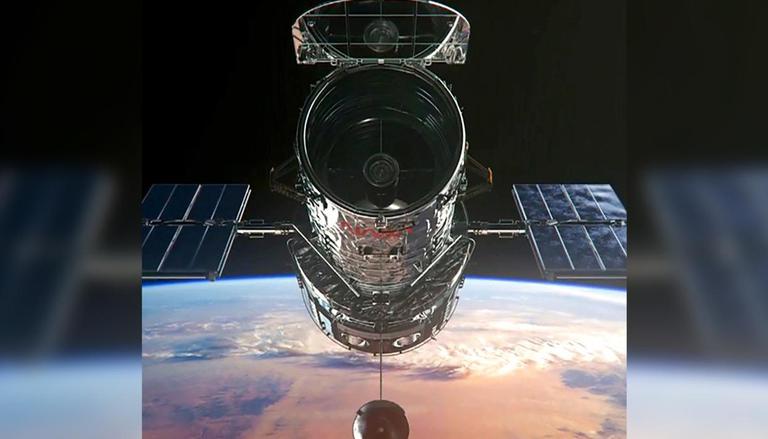 
Almost a month after NASA has reported an issue with the payload computer on the Hubble Space Telescope, it has again resumed its services on Saturday, according to the independent agency of the U.S. federal government responsible for the civilian space program. Earlier on June 13, the National Aeronautics and Space Administration (NASA) said that the payload computer experienced a problem, which placed the instruments in a safe configuration and suspended its science operations. According to the data uploaded on July 13, it has identified the possible cause of the payload computer problem that has halted the science operations.

Payload computer leads to the suspension of science service: NASA

"The payload computer resides in the Science Instrument Command and Data Handling (SI C&DH) unit. It controls, coordinates, and monitors Hubble’s science instruments. When the payload computer halted, Hubble’s science instruments were automatically placed into a safe configuration. A series of multi-day tests, which included attempts to restart and reconfigure the computer and the backup computer, were not successful, but the information gathered from those activities has led the Hubble team to determine that the possible cause of the problem is in the Power Control Unit (PCU), " read the press statement released by NASA on its official website.

Later, the team switched the spacecraft to backup hardware. According to aeronautics and space research organisations, a similar glitch was also witnessed in 2008 after part of the older system failed. While informing about the recent developments, NASA Administrator Bill Nelson said that the Hubble alumni along with the current members have lent their support and expertise to fix the giant equipment. "Hubble is an icon, giving us incredible insight into the cosmos over the past three decades,” said NASA Administrator.

"Proud of the Hubble team, from current members to Hubble alumni who stepped in to lend their support and expertise. Thanks to their dedication and thoughtful work, Hubble will continue to build on its 31-year legacy, broadening our horizons with its view of the universe," said NASA in a statement released on its website on Saturday.

The Hubble Space Telescope was launched in 1990, since then it has been contributing to some of the most significant discoveries including the evolution of galaxies, the first atmospheric studies of planets and accelerating expansion of the universe.