In a major space milestone, NASA announced this week that engineers have fully assembled the two halves of the James Webb Space Telescope (Webb) for the first time at Northrop Grumman’s facilities in Redondo Beach, California. This telescope is NASA's Hubble Telescope's successor. The telescope will be launched into space in 2021, as revealed by NASA. Touted as NASA's most powerful and complex space telescope, the Webb Telescope will explore the cosmos using infrared light, from planets and moons throughout the universe, according to NASA. NASA has been developing Webb for over a year.

How did they assemble Webb?

NASA shared that Webb's sun-shield and spacecraft have already been combined. Engineers had carefully lifted the other half of Webb which includes the mirrors and science instruments using a crane. Ensuring that the primary points of contact were perfectly aligned, the team members then carefully guided the half into place. Webb project manager Bill Ochs has said that the assembly of the telescope and its scientific instruments, sun shield and the spacecraft into one observatory is an achievement itself.

Here are photos of Webb, shared by NASA: 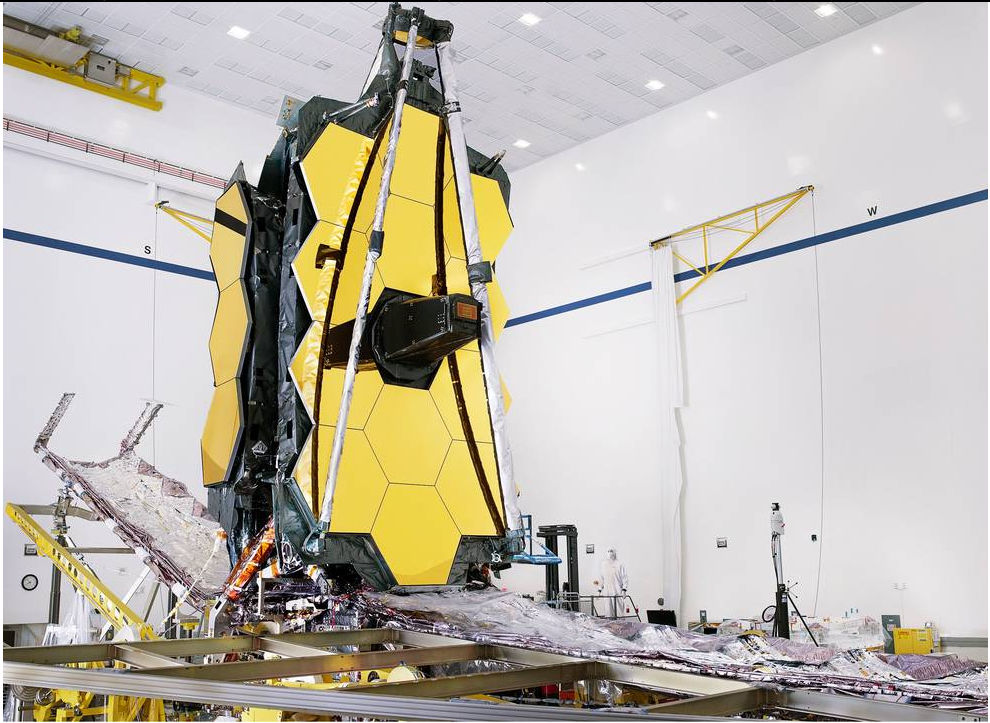 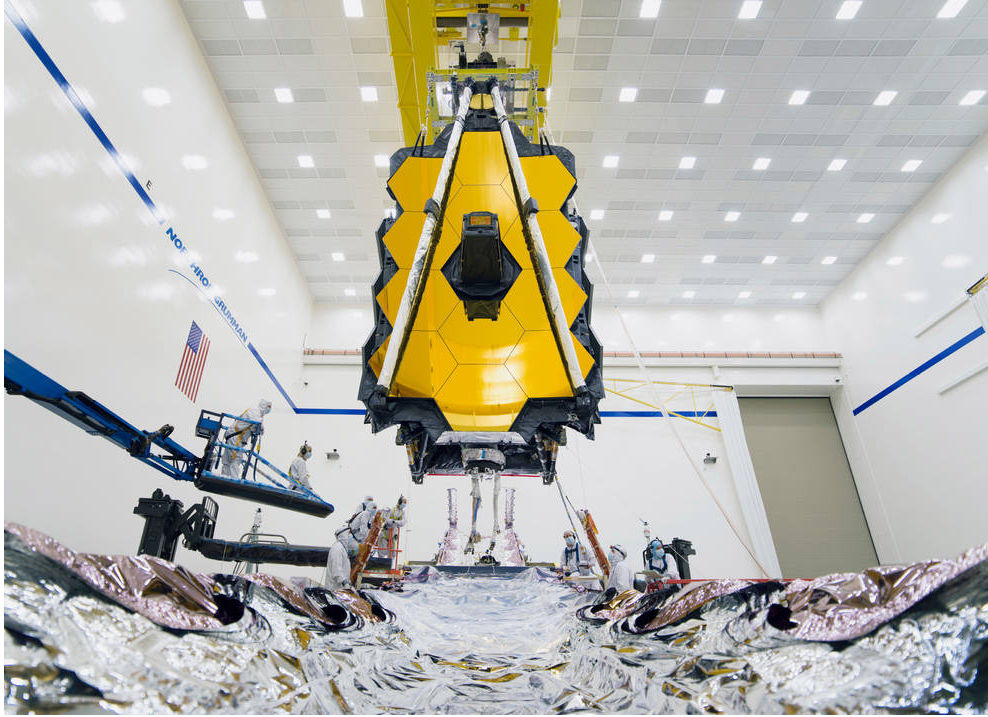 What is next for Webb?

While the telescope or observatory has been mechanically connected, NASA states that they will connect the halves electrically next. After that, there will be testing of the electrical connections. Engineers are also set to test the five-layer sun shield of the telescope which is designed to keep Webb's mirrors and scientific instruments cold by blocking infrared light from the Earth, Moon, and Sun. NASA stated that while both halves have been tested individually for all environments they would encounter during a rocket ride and orbiting, the newly assembled telescope will through additional environmental testing.

'Pluto is a planet', declares NASA chief, 13 years since its demotion

What will Webb do?

NASA aims to launch Webb in 2021. Webb is an international project led by NASA with its partners, ESA (European Space Agency), and the Canadian Space Agency. Using Webb, NASA aims to explore our solar system in a deeper manner. Webb will also probe the mysterious structures and origins of our universe and the earth's place in it. This will be the world's premier space science observatory, as per NASA.

NASA wants you to name the Mars 2020 Rover, Here's how to participate