The Juno spacecraft flew as close as 645 miles (1,038 kilometers) to the surface of Ganymede. NASA Solar System has shared the animation series on Instagram. The video shows the lighter and darker regions of the moon, which is believed to be the result of ice sublimating into the surrounding vacuum. The visuals also show the crater Tros, one of the largest and brightest crater scars on the moon. The 3:30-minute-long animation begins with Juno approaching Ganymede, passing within 645 miles of the surface at a relative velocity of 41,600 mph (67,000 kph). Scott Bolton, principal investigator for Juno in the statement stated that "animation is a way for people to imagine the solar system. Bolton said, "The animation shows just how beautiful deep space exploration can be".  NASA's animation team also simulated lightning that would be visible if you were actually viewing one of Jupiter's thunderstorms in person.

While sharing the video, NASA mentioned that "actual JunoCam images were projected onto a digital sphere. Synthetic frames were added to provide views of approach and departure for both Ganymede and Jupiter." The animation for the video have been done by Koji Kuramura, Gerald Eichstadt and Mike Stetson. The spectacular captures have been combined with Vangelis music and the animation has been produced by Scott J. Bolton. Watch the video here:

Since shared, the video has gathered 38,993 views and scores of reactions. Netizens, amazed by the capture took to the comments section to share their views. One user commented, "wow i really love how Jupiter's lightnings look!" Another user commented, "Breathtaking! Absolutely Beautiful! Thank You!". Another individual commented, "Absolutely love the lightning strikes on Jupiter." 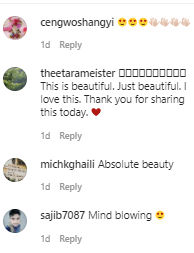 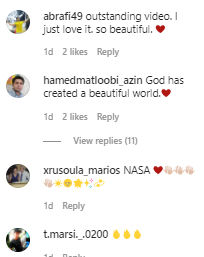 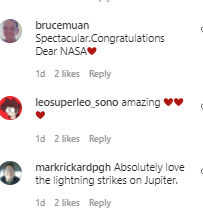 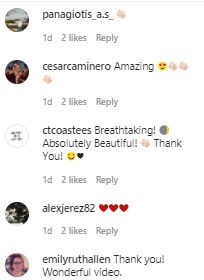