Nobel Prize In Physics: What Are The Twin Space Discoveries Which Won?

In a phenomenal win for space, the prestigious 2019 Nobel Prizes for Physics will be presented in two halves this year - both going for discoveries about space.

In a phenomenal win for space, the prestigious 2019 Nobel Prizes for Physics will be presented in two halves this year - both going for discoveries about space, as announced by the Nobel Commitee on Tuesday.  The first half will be awarded to James Peebles for theoretical discoveries in physical cosmology and the other half jointly to Michel Mayor and Didier Queloz for the discovery of an exoplanet orbiting a solar-type star, said the Nobel Committee.

Watch the very moment the 2019 Nobel Prize in Physics is announced.

READ | Trump says, 'I think I’m going to get a Nobel Prize for lot of things'

According to the official website of the Nobel Prize,Canadian-American physicist  Peebles has been awarded this year's prize in Physics for his discoveries on the cosmos. Using his theoretical tools and calculations, James Peebles was able to interpret these traces from the infancy of the universe and discover new physical processes.His theoretical framework, which has been developed over two decades, is the foundation of our modern understanding of the universe’s history. Starting from the Big Bang to the present day of the planet. James Peebles's discovery has given us insights into our cosmic surroundings. In our cosmic surroundings, the known matter to us comprises just five percent of all the matter and energy contained in the universe while the remaining 95 percent remains hidden. 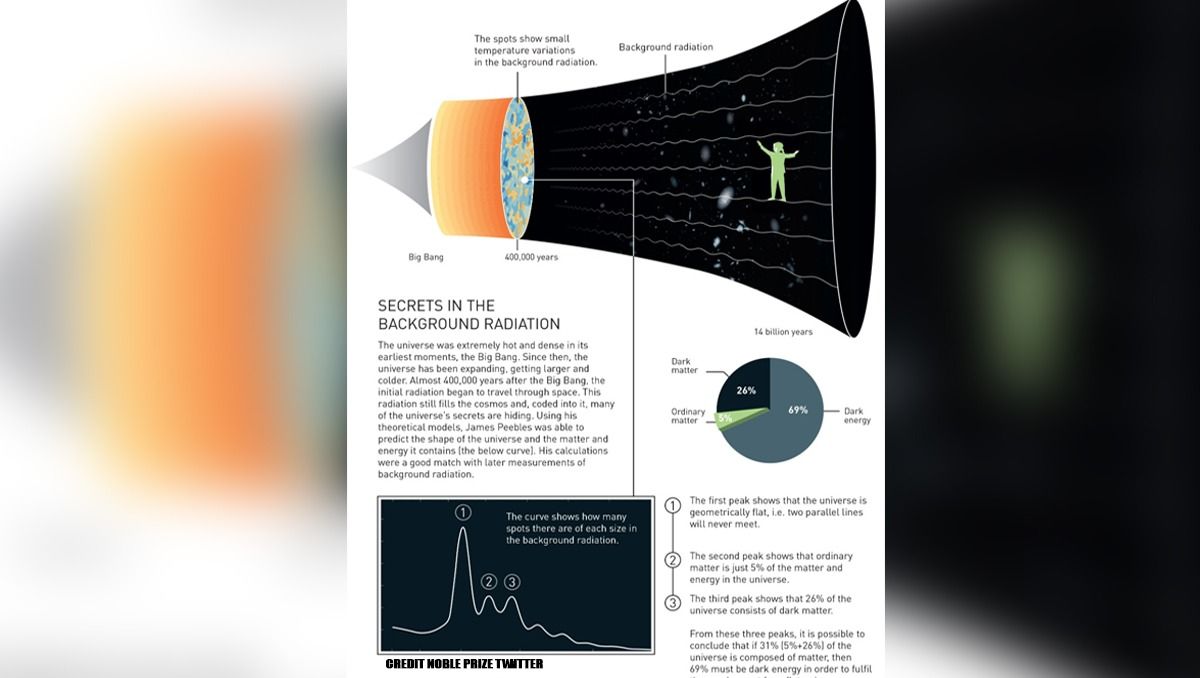 Michel Mayor and Didier Queloz for the 'exoplanet discovery'

According to the official website of the Nobel Prize, the joint prize in Physics has been awarded to Swiss scientists Michel Mayor and Didier Queloz for their exploration of the home galaxy, the Milky Way and looking for unknown worlds. Mayor and Queloz made their very first discovery in the year 1995 when the two discovered a planet outside the solar system. The planet was an exoplanet, orbiting a solar-type star. Their discovery has also greatly revolutionised astronomy. More than 4,000 known exoplanets are a surprise due to the richness in their form. Their discoveries have led researchers to develop new theories about the physical process that is responsible for the birth of planets. 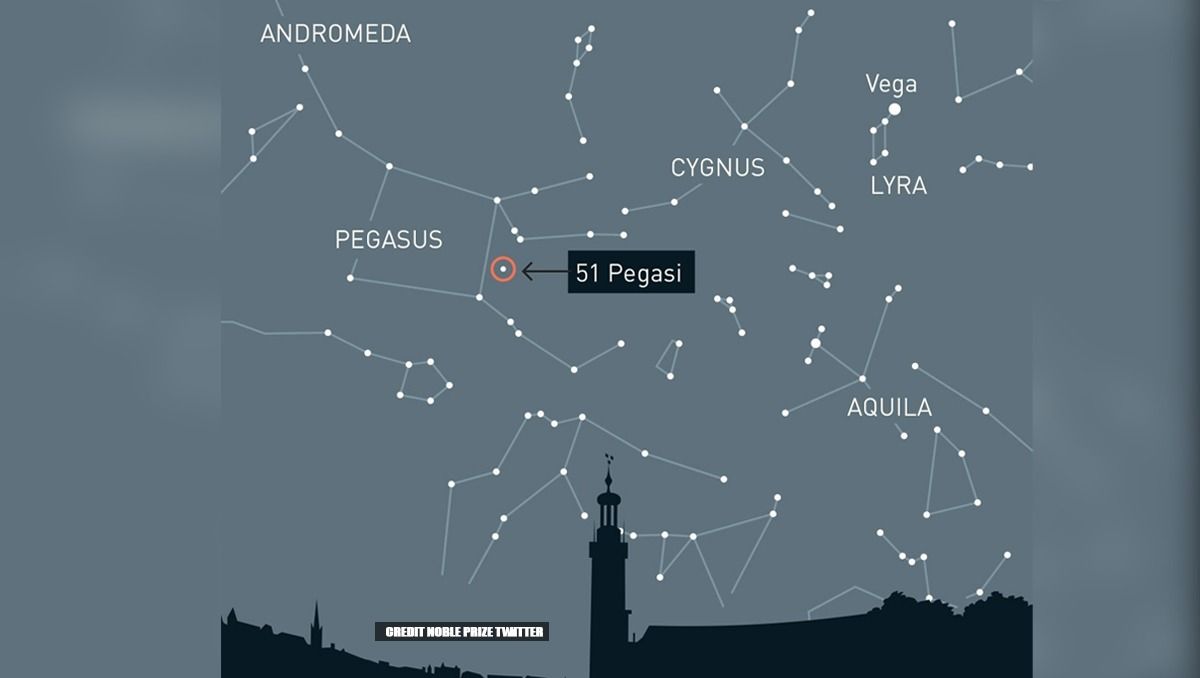