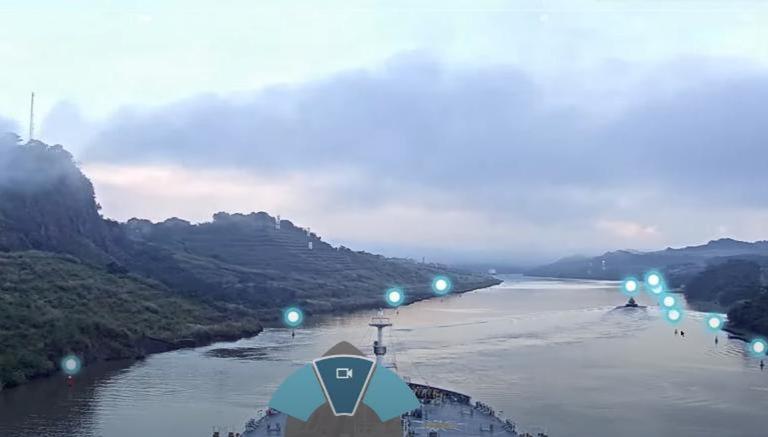 
A 749 gross-ton autonomous vessel successfully completed a 40-hour-long journey without any human assistance. Touted as the world’s first autonomous commercial cargo ship, it was equipped with Orca AI's technology which helped it travel through the congested waters of Tokyo Bay. Interestingly, the vessel was able to avoid hundreds of collisions along its way and completed 99% of its journey alone, Electrek reported.

What is Orca AI?

Based in Israel, Orca AI specialises in developing software, especially for maritime vessels. “We ensure safety in waterways and deep waters by staying committed to our vision to reduce human-caused errors through intelligent automated vessels”, the company says. It claims to work toward reducing human-caused errors by providing an accurate view of the environment in real-time. Founded by two naval experts in 2018, Orca AI has been working to make autonomous ships a reality.

The ship conducted 107 manoeuvres to dodge around 500 vessels

The technology provided by Orca AI combined sensors with the vessel’s existing safety systems onboard allowing it to navigate through congested waterways with improved safety. The trial run for the vessel named Suzaka began at Tokyo bay and concluded at the port of Tsumatsusaka in the Ise Bay. The ship covered a distance of 790 kilometres in what is considered one of the most congested waterways.

During Suzaka’s autonomous trial run, the ship was able to avoid between 400-500 other vessels on the water through 107 collision avoidance manoeuvres it performed. Notably, the manoeuvres were possible due to the AI technology that provided a 360° view using 18 cameras onboard the ship. These cameras were used for real-time detection, tracking, classification, and range estimation during the voyage.

Speaking about the autonomous journey, Orca AI Co-founder and CEO of Orca AI Yarden Gross said in a statement, as per Elecktra, “The world’s first commercial autonomous voyage is a significant milestone in this journey and we expect to see big shipping companies implementing advanced AI and computer vision technologies to materialise the autonomous shipping vision”.

WE RECOMMEND
"British bubble is exclusive" says Team GB as athletes move in to the Oly village
Tokyo Olympics: What happens to expensive venues after Summer Games end?
An Olympic debut at the Tokyo Games, skateboarding owes a debt to 'Back to the Future'
Singapore: Seven nations observe 75th anniversary of end of World War II at a war memorial
Tokyo 2020: Japan's Horigome Yuto wins the first-ever Olympic Skateboarding gold medal