The researcher enabled a person with severe paralysis to communicate in sentences by translating signals from his brain to the vocal tract directly into words. 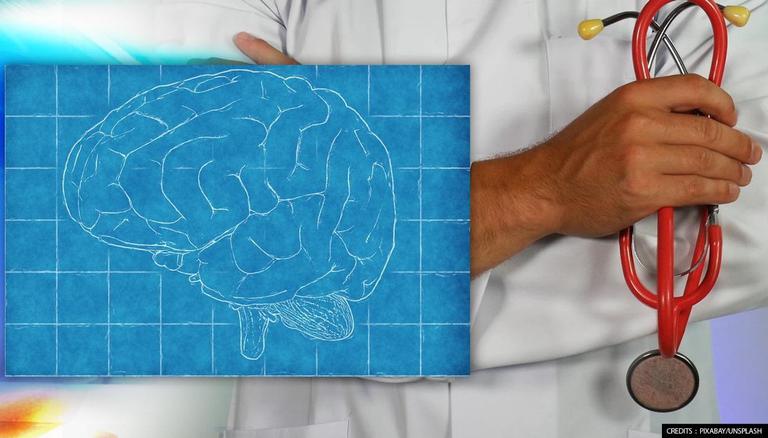 The study that was conducted over 48 sessions has been published in the New England Journal of Medicine. The researchers decoded sentences from the participant’s cortical activity in real-time at a median rate of 15.2 words per minute, with a median word error rate of 25.6 per cent. The researchers in post hoc analysis detected 98 per cent of the attempts by the participant to produce individual words. The researchers classified words with 47.1 per cent accuracy using cortical signals that were stable throughout the 81-week study period. The study led by Edward Chang, a neurosurgeon at the University of California, San Francisco developed a technology that enabled people with paralysis to communicate even if they are unable to speak on their own.

The participant worked with the researchers to create a 50-word vocabulary that Chang’s team could recognize from brain activity using advanced computer algorithms, according to the press release. The researchers implanted an electrode array over the area that controls speech. The vocabulary which included words such as "water," "family," and "good" was enough to create hundreds of sentences that expressed sentences related to the participant's daily life. The team first presented the participant with short sentences constructed from the 50 vocabulary words and asked him to try saying them several times. The team then switched to prompting him with questions such as "How are you today?" or "Would you like some water?". The answer of the participant like "I am very good," and "No, I am not thirsty" appeared on the screen. The team of researchers will now expand the trial to include more participants affected by paralysis and communication deficits. They will also increase the number of words in the available vocabulary.