Superbugs are the biggest threats to human health and security as it affects over 30 lakh people and causes thousands of deaths every year. 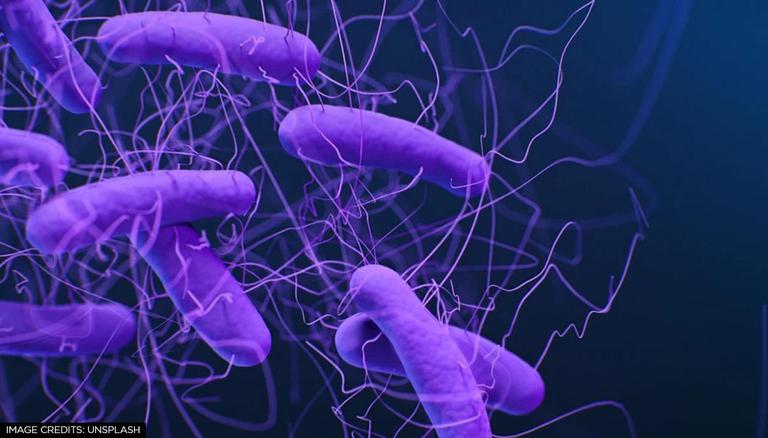 
Superbugs have emerged as a new enemy to scientists over the last few years, prompting a new war against fatal organisms. The World Health Organisation (WHO) has declared these invisible superbugs as the biggest threats to human health and security as it affects over 30 lakh people and causes thousands of deaths every year, as per a NBC News report. Superbugs are microbes that develop medicinal resistance over time against drugs that were specifically made for them.

The antibiotics are administered during treatment work by jamming up essential proteins in bacteria after they bind to crucial areas of the microorganism called “active sites.” It is this binding of antibiotics that stop the illness from getting severe and thus work with precision. However, frequent use of antibiotics has made superbugs get used to the liberalised drugs. Hence the active sites where drug binding occurs tend to evolve through mutation and hinder the precision of the medicines.

Stopping mutation is a way out

The study published in eLife aims to shut down antibiotic resistance of the bacteria along with its evolutionary routes, says a report by Massive Science. Besides, the researchers are devising a method to tempt the drugs to bind to non-mutating essential areas within the site. The study explained that scientists had tested nearly 20 lakh chemicals that would attach to a commonly targeted bacterial protein and recorded if any resistance mutations occurred. Reportedly, one particular chemical stood out as it delayed the bacteria’s evolution towards resistance and dramatically weakened it. However, the findings do not promise fully desired results, but the 'evolutionary medicine' tactic might be a way to figure out and treat resistance causing diseases, including cancer, said Massive Science's report.

Since the superbugs, including bacteria and fungi, get resistant to every possible treatment, it kills over 35,000 people in the US alone, revealed a report by NBC News. Besides, the number of patients killed earlier due to superbugs has increased twice in America. Dr Victoria Fraser was recorded stating that superbugs have made doctors protect the patients against illnesses that do not have a treatment.

WE RECOMMEND
IPL 2021: Top-notch cricketers who are yet to score a century in tournament's history
Who is Bala Devi? Know all about 1st Indian woman to sign up for a European football club
Robert Lewandowski gestures to Poland fans who booed England for taking knee
'COVID-19 is here to stay': WHO warns Coronavirus won’t disappear but will eventually fade
Charges for officer who shot handcuffed man with stun gun