'Solar Minimum' May Have Adverse Effects On Earth; However Its Occurrence Inevitable: NASA

Solar Minimum effects on Earth are vivid and it will affect Earth's Magnetic field. Know what did NASA Science reveal about Solar Minimum and how it happens.

As per the latest research, scientists have now revealed that the Sun, which appears to be the same every day to us, is in fact, changing over time. The scientists have long known this fact as they use properly-filtered telescopes which helps them understand the difference each time they look at the Sun. These filtered telescopes have been revealing fiery disk often speckled with dark sunspots which are considered to be heavily magnetized. These magnetized sunspots crackle with solar flares which are magnetic explosions that illuminate Earth with flashes of X-rays and extreme ultraviolet radiation.

What is Solar Minimum? 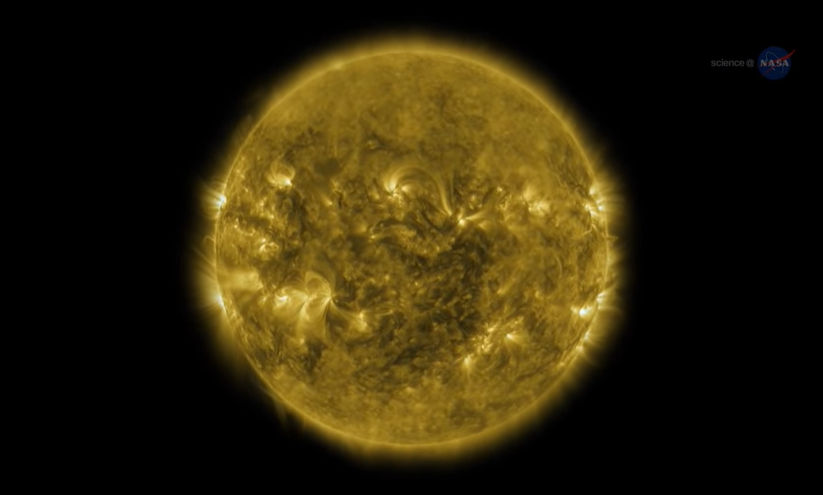 According to NASA's recent revelation, our Sun is filled with many sunspots and magnetic explosions. However, after every 11 years or so, these sunspots fade away. The fading away of these sunspots brings a period of relative calm which is scientifically denoted as Solar Minimum. The Dean Pesnell of NASA's Goddard Space Flight Center said that it is a regular sunspot cycle of the Sun.

Also Read | Astronauts can build a durable lunar base of cement mixed with urine on the Moon: ESA

The researchers have revealed that the sun is heading towards solar minimum now as sunspots were relatively higher in 2014 and the count has been significantly going down with every year passing. The researchers are expecting the count to be lower than before in 2019-2020 as well. 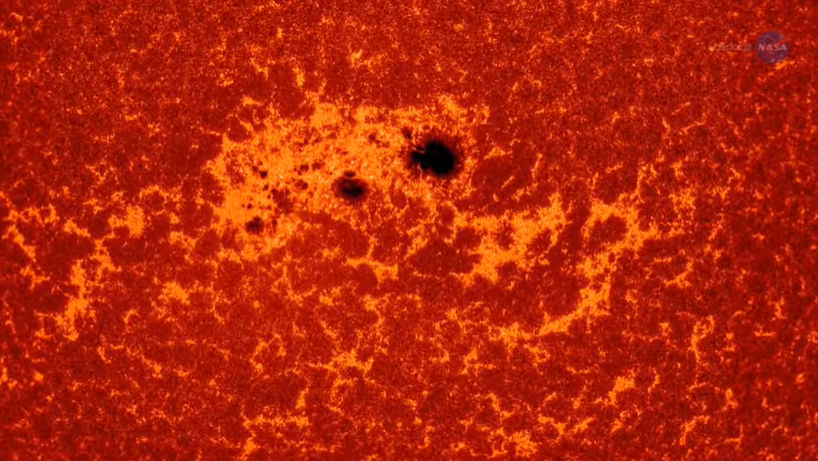 According to scientists, Solar Minimum effects are different and eyebrow-raising and intense activities such as sunspots and solar flares subside and the solar activity simply changes form. Dean Pesnell, a project scientist of the Solar Dynamics Observatory, said that during solar minimum, we can see the development of long-lived coronal holes. The coronal holes are reportedly considered as vast regions in the sun’s atmosphere. These vast regions are openings of Sun’s magnetic field that allow streams of solar particles to escape the sun as the fast solar wind.

Also Read | 'One in a million': Super-Earth found 25,000 light-years away from our planet

According to the Pesnell, these vast regional holes are present and visible throughout a solar cycle. However, during the time of Solar Minimum, Coronal holes can last for a long time (expectedly six months or more). According to research, Solar Minimum will affect the Earth's magnetic field due to the streams of solar wind and will change the space weather effects near Earth.

What are the Solar Minimum effects on Earth? 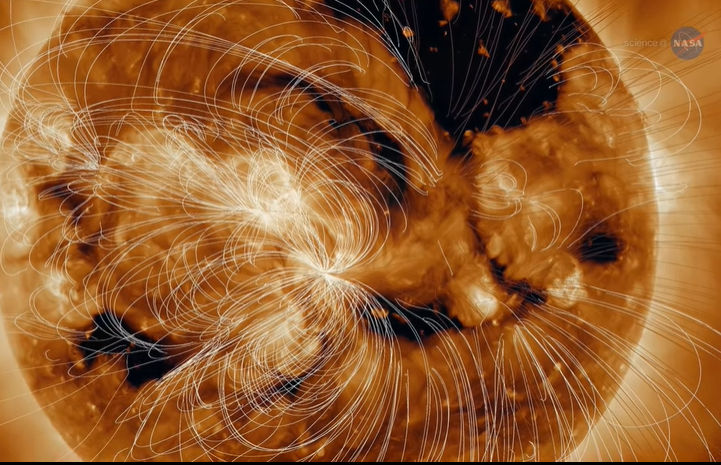 This means that the Earth’s upper atmosphere will cool down which is generally heated and puffed up by ultraviolet radiation from the sun. However, the heat at the upper atmosphere of our planet helps Earth to drag debris and keep the low Earth orbit clear of manmade space junk.

Also Read | Earth's North Pole shifting its place from Canada to Russia at a speed of 60km/year: Study

Apart from this, the solar minimum will change the space weather significantly which will lead to an increase in the number of galactic cosmic rays that reach Earth’s upper atmosphere. These Galactic cosmic rays are high energy particles which are a result of distant supernova explosions and other violent events in the galaxy. According to MD of NASA's Goddard Space Flight Center, the sun’s magnetic field weakens and provides less shielding from these cosmic rays during a solar minimum which will directly increase the threat to astronauts travelling through space.

All Images from NASA Science