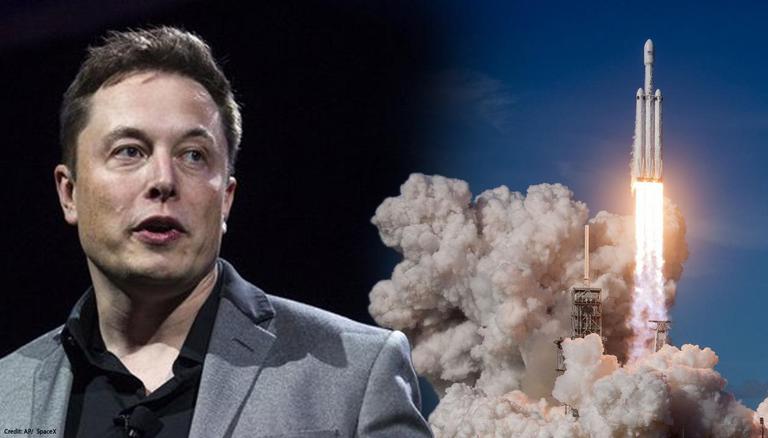 This was the 13th Starlink launch of the year for SpaceX. The company's Dragon propulsion engineer Youmei Zhou, during Wednesday's live stream, expressed his happiness by adding that every launch closely connects people from across the world. The engineer also added that more satellites install more ground stations and continue to improve the company's networking software, data speed latency and dramatic enhancement of uptime.

Weather across Florida has been favorable for rocket launching with extreme dryness in the wet season. According to the 45th Weather Squadron, Wednesday’s forecast was no different. Weather conditions were expected to be 90% ideal for the launch window.

SpaceX chief Elon Musk also retweeted the company's post on the 40th flight and first fairing half on its fifth mission.

The successful liftoff of its 229-foot-tall (70 meters) workhorse Falcon 9 rockets marked the fourth time SpaceX launched a batch of Starlink satellites within four many weeks, as the company works to expand its flourishing broadband constellation. With several more plans ahead in the month, SpaceX's rapid speed will continue in June. The next mission includes space station resupply mission, slated to blast off June 3.

This was the 85th landing of SpaceX's reusable launch system development program. To fully facilitate a rapid reusable launch of space vehicles, the aerospace company has been developing the technologies over several years. Vehicle's first stage generally does not return back after a launch but SpaceX has developed a technology where it returns for reuse after a few hours of the mission.

SpaceX will recover both halves of the orbit after they collapse in the Atlantic Ocean. Go Searcher and Go Navigator, the same vessels that recover SpaceX’s Crew Dragon capsules will be used as its recovery boats. With this launch, SpaceX now has about 1,600 satellites orbiting the Earth providing internet to multiple counties, including in the U.S. and Canada.