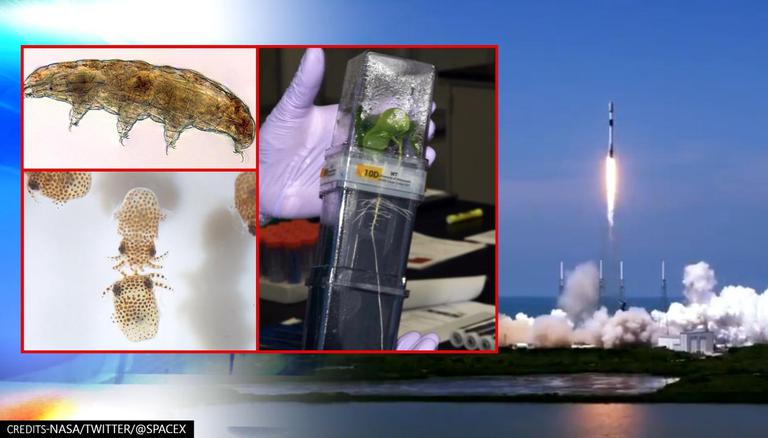 
NASA on Saturday announced that it’s ready to launch a Falcon 9 rocket on June 3 at 1:29 p.m. ET under the SpaceX's 22nd cargo resupply mission to send the micro-animals which includes 5,000 tardigrades dubbed as 'water bears’, 28 glow-in-the-dark baby squids,Tardigrades, Butterfly IQ Ultrasound and new solar panels into the space. The microscopic creatures will reach the International Space Station next week for the astronauts to study “stress factors” that affect humans in space. NASA’s resupply mission carrying scientific research and technology will launch from the Kennedy Space Center in Florida.

“Experiments aboard include studying how water bears tolerate space, whether microgravity affects symbiotic relationships, analyzing the formation of kidney stones, and more,” NASA explained in a release.

Tardigrades [ tiny, just 0.04 inches or 1 millimeter long] are the tiny bear-like creatures that tolerate environments more extreme than most life forms can. And therefore, these microorganisms will assist NASA in more research related to the biological survival under extreme conditions in the space. Scientists will study how different environmental conditions affect the tardigrade gene expression both on Earth and in Space. On 11 April 2019,  Israeli spacecraft Beresheet carrying these microbial creatures crashed into the moon. However, these life-forms survived the crash as they were stored in dehydrated "tun" state and could be resuscitated later. 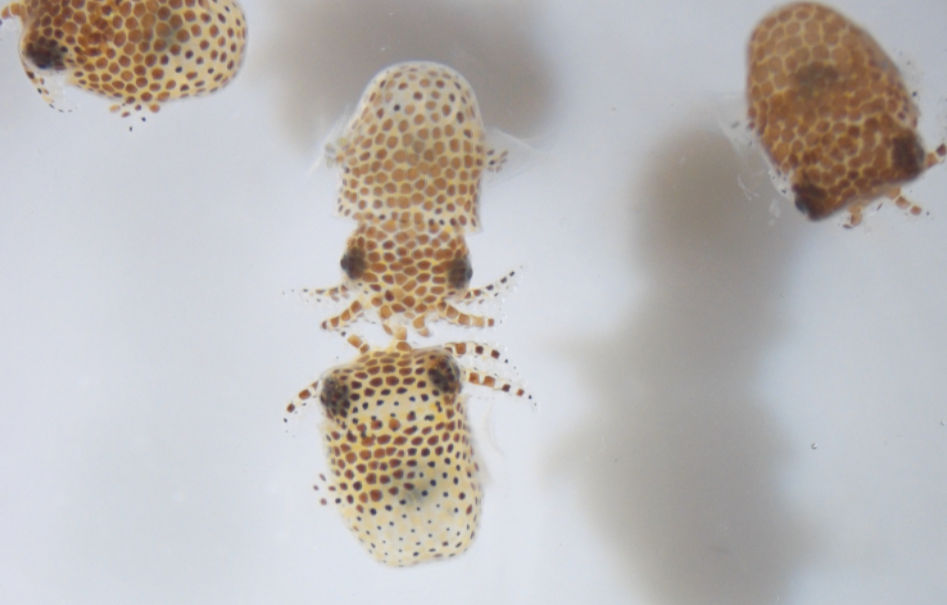 “Spaceflight can be a really challenging environment for organisms, including humans, who have evolved to the conditions on Earth,”  principal investigator Thomas Boothby said in NASA release. “One of the things we are really keen to do is understand how tardigrades are surviving and reproducing in these environments and whether we can learn anything about the tricks that they are using and adapt them to safeguard astronauts.” 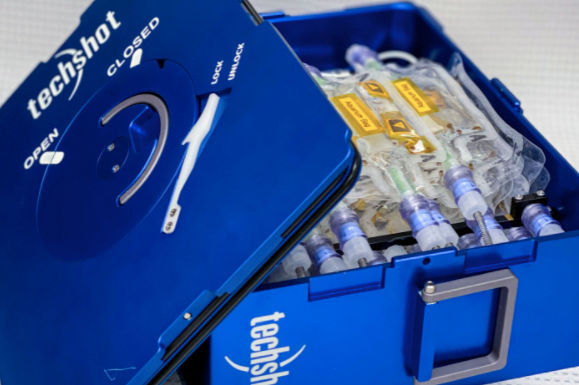 "Some of the things that tardigrades can survive include being dried out, being frozen and being heated up past the boiling point of water. They can survive thousands of times as much radiation as we can and they can go for days or weeks with little or no oxygen," Thomas Boothby, assistant professor of molecular biology at the University of Wyoming and principal investigator for the experiment, separately told a news briefing.

NASA’s Microgravity on Animal-Microbe Interactions (UMAMI) examines the effects of spaceflight on the molecular and chemical interactions between beneficial microbes. According to NASA, the gravity’s role in shaping their interactions “is not well understood”, and therefore, scientists aim to study beneficial microbes such as the bobtail squid, Euprymna scolopes, to determine whether spaceflight alters the mutually beneficial relationship with other animal hosts and microbes. This could, in turn, help NASA support development of “protective measures and mitigation to preserve astronaut health on long-duration space missions.” 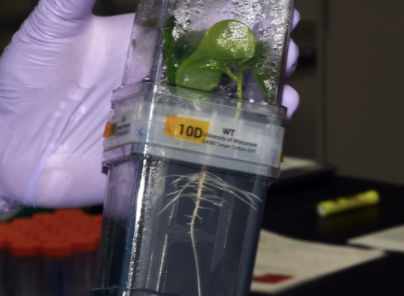 [A cotton seedling for the TICTOC investigation prepared for flight. Credit: NASA]

Scientists are also testing commercial off-the-shelf technology Butterfly IQ Ultrasound that demonstrates use of a portable ultrasound with mobile computing device. In order to study the results with the use of such a device in the microgravity, astronauts onboard ISS assess the quality of the ultrasound images, including image acquisition, display, and storage.

“The investigation also examines how effective just-in-time instructions are for autonomous use of the device by the crew. The technology also has potential applications for medical care in remote and isolated settings on Earth,” he adds.