Last Solar Eclipse Of 2019: Date, Timings, Where To Watch, When To Watch And More

Solar Eclipse 2019 is the last eclipse of the year. Read more to know about Solar Eclipse December 2019 in India, and other details about the timings.

The year is about to end, and it has given us some great events throughout the year. But it is not over yet, and there is still a treat for us in the stores. It is a celestial treat that will come a day after Christmas, as it is the time for the moon to steal the limelight, by hiding the sun. It will be the last solar eclipse of the year, the last ‘ring of fire’ will appear in the sky. This final solar eclipse, or Surya Grahan, will take place on December 26. Read on to know about the details of the last solar eclipse of the year.

Generally, during a solar eclipse, the moon intersects the light from the sun and there is a total blackout, as the sun is not visible. But this will not be the case, as, during the upcoming solar eclipse, the moon will be a bit further away from the earth. Therefore, the people of the earth will witness a ring of fire in the sky, and this effect is scientifically called as antumbra. This phenomenon is also called as an annular eclipse or a partial eclipse, where the sun is not totally covered by the moon. 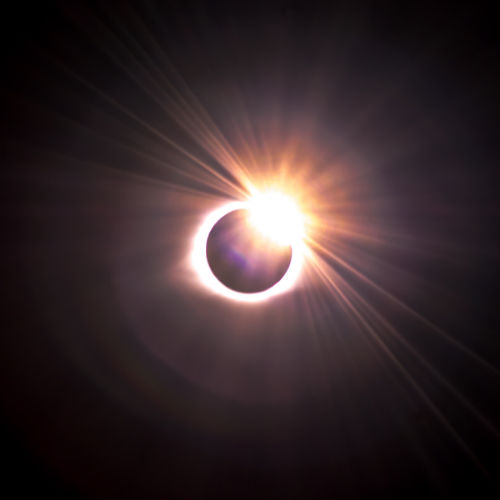 According to the reports, the annular solar eclipse will be visible from most of Asia, which includes South India, and West Australia. The partial eclipse will appear at the first location at approximately 7.58 am IST, on December 26. It will mature and reach the full eclipse stage around 9.02 am IST, and then it will reach its full potential around 10.45 am.

The solar eclipse is said to last for a maximum of three minutes. It will be unwise to watch the beautiful celestial moment with naked eyes. It will be extremely harmful, thus it has been recommended that one must see it with protective shades on.