A space video depicting an aurora over an ocean has gone viral. Thomas Pesquet, a French astronaut, shared the video on Instagram 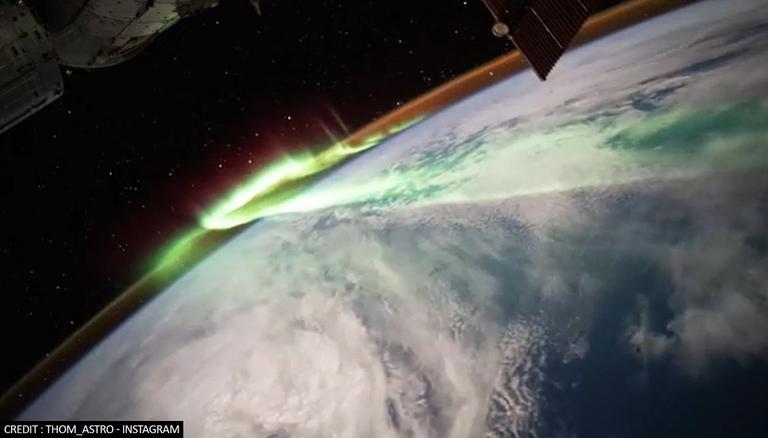 
Astrophile are always searching for incredible space videos on the internet. These videos give a stunning glimpse of outer space and have left the internet in awe. A similar space video depicting an aurora over a blue ocean has gone viral. Thomas Pesquet, a French astronaut onboard the International Space Station (IIS), shared the video to Instagram.

The caption of the video reads, “Clouds compete for attention in this aurora timelapse over a blue ocean.” The timelapse video of aurora over the planet lasts 1 minute and 12 seconds. The video is enhanced by the soulful background music.

Since being shared, roughly fourteen hours ago, the video has received lakhs of views and still counting. It has also garnered a large number of comments. A few people also expressed gratitude to the astronaut for sharing the footage. One Instagram user wrote, “Wow is this real.” Another person commented, “Amazing... Thanks for sharing this with us.” 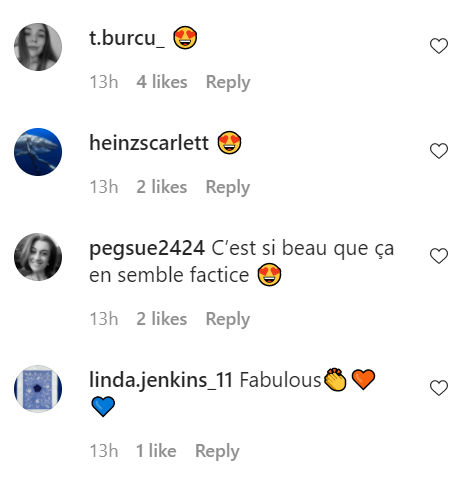 The third comment read, “Beautiful. Thank you, I look forward to your posts.” 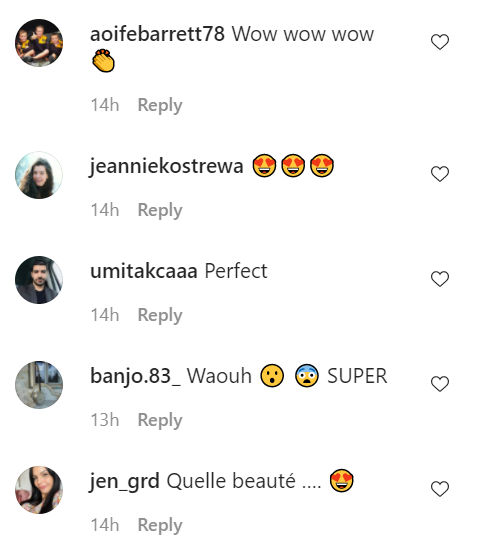 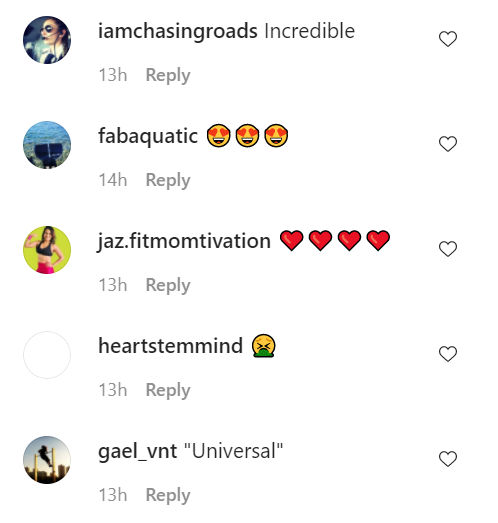 The display of a natural-coloured (green, red, yellow, or white) light in the sky is known as aurora. When electrically charged particles from the sun smash with gases present in the earth atmosphere such as oxygen and nitrogen, it creates a spectacular light show. The aurora borealis, most commonly known as 'Northern light' or 'polar light.' It is usually found in high-altitude areas such as the Arctic and Antarctic.

The aurora is created by streams of electrified particles trapped in the earth's magnetic field. It occurs when the solar wind, which carries charged particles, disturbs the magnetosphere. Auroras can be observed at latitudes of roughly 70 degrees north latitude. They're most common in an area known as the 'auroral zone.' The auroral zone has a latitude range of 3 to 6 degrees. During the night, this is fairly noticeable.

Recently, NASA shared a breathtaking video of a 'sweet cosmic row' on its Instagram. The video saw two interacting galaxies, distorted by their mutual gravitational pull. These interacting galaxies are called Arp 273, present in the constellation of Andromeda that is roughly 300 million light-years away, which has lately collided with another galaxy, according to the post. The breathtaking cosmic artwork, captured by the Hubble Space Telescope, forms a rose-like structure when it joins.