Space tourism company Virgin Galactic, on June 3, announced that it will send researcher Kellie Gerardi into space to conduct experiments in weightlessness. 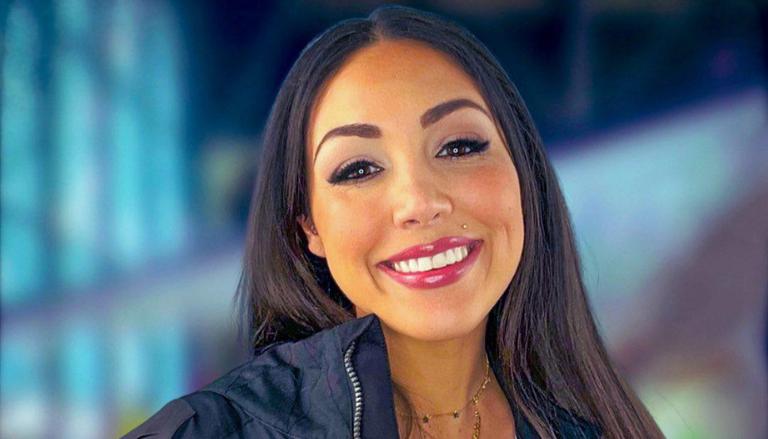 
Space tourism company Virgin Galactic, on June 3, announced that it will send researcher Kellie Gerardi into space to conduct experiments in weightlessness including the collection of biometric data during space journeys. Gerardi, a bioastronautics researcher is affiliated with the International Institute of Astronautical Sciences (IIAS) and is a popular figure on social media with over 400,000 TikTok followers. With the trip planned as early as next year, the California based company aims to commence the regular commercial flights to orbit.

Gerardi has been involved in the commercial space industry, including working for the Commercial Space Federation, for about a decade. Throughout her upcoming space trip, the 32-year-old will don an “astroskin” that would monitor and collect her biometric data. While the process of placing sensors beneath the spacesuit to collect vital data has been done on the International Space Station (ISS), it is the first time if would be done on a moving spacecraft.

Founded in 2004 by British billionaire Richard Branson, Virgin Galactic aims to start an era of commercial space trips.  Following the experiment, the spaceflight company aims to send its employees in a passenger cabin before finally placing Branson in the orbit. Once the service opens for common people, each of the rides is expected to be priced at $200,000.

Meanwhile, Space X CEO Elon Musk, blatantly claimed that it would just take another six years for SpaceX to land humans on Mars. "We don’t want to be one of those single planet species, we want to be a multi-planet species,” he told reporters. Many times in the past, the tech billionaire has expressed his desire to establish a permanent human presence on the red planet with starship rockets carrying humans to and from Mars. However, in recent weeks,  he went a step ahead by asserting that not only do humans need to colonize Mars but also have a present base on the moon in order to become a “spacefaring civilization.”

“It’s been now almost half a century since humans were last on the moon. That’s too long, we need to get back there and have a permanent base on the moon — again, like a big permanently occupied base on the moon. And then build a city on Mars to become a spacefaring civilization, a multi-planet species,” Musk told reporters.