'We Can't Explain Them': When Barack Obama Talked About UFO Sightings And Alien Existence

In a recent late-night show interview, former president Barack Obama revealed that there are UFO sightings but they cannot be explained by the government. 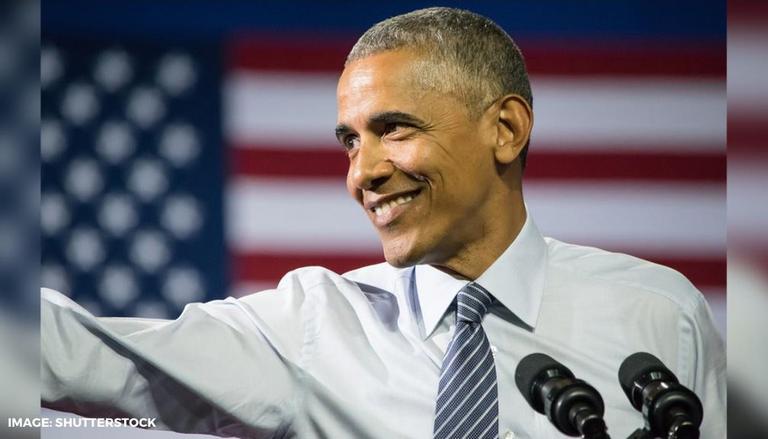 
On May 21, during a joint news conference with South Korean President Moon Jae-in at the White House, President Joe Biden was asked a question about his former boss, Barack Obama's remarks regarding UFO sightings. Although Biden's response was underwhelming and didn't address the question at all, this unexpected question prompted many netizens to revisit the week-old interview of the former president where he had hinted at aliens' existence. Here's what was mentioned in the Obama UFO interview.

During an appearance on The Late Late Show with James Corden, Barack Obama briefly spoke about the possibility of extraterrestrial life. It all started when one of the band members at the late-night show asked whether the former president had any theories about the existence of aliens and the footage that surface around the news once in a while. To this, Obama said that there are some things he "can't tell" people about aliens on-air. While keeping the mystery as is, the 59-year-old politician instead chose to reveal that this topic had been one of the first questions he had asked when he joined the White House in 2009.

He had apparently asked the office whether there is a lab somewhere where they're keeping alien specimens and spaceship. This prompted a few chuckles from the audience but the president quickly switched to a more serious answer and said that there are a few footage and record of objects in the skies that remain unexplained. It cannot be explained how they move, their trajectory but what is known is that they have no easily explainable pattern.

Obama also added that many investigations are being conducted to better understand these UFO sightings. However, there is "nothing to report" at the moment. Following this, netizens began formulating conversation threads on Twitter and YouTube, questioning the gravity of this topic. As for Joe Biden, all that the current president had to say about our outer space pals was, "I would ask him again", suggesting that this question is better fitted to be answered by Obama again.