Clubhouse will introduce an update in its latest beta version of the app with allowing its users to link their Instagram and Twitter accounts to their profiles. 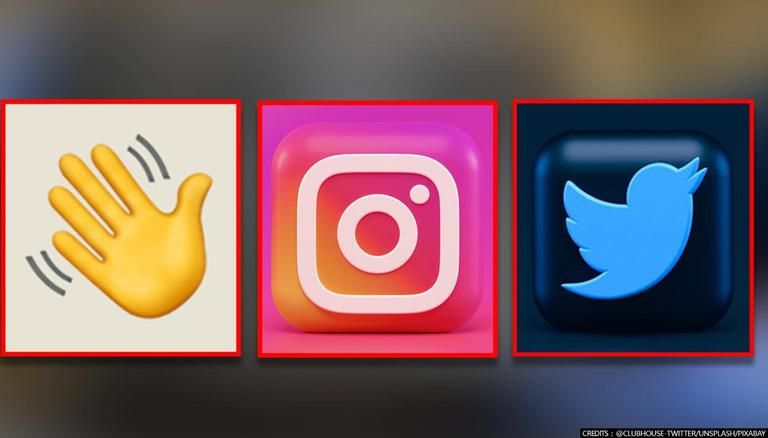 
The invitation-only social media application for iOS and Android, Clubhouse will introduce an update in its latest beta version of the app allowing its users to link their Instagram and Twitter accounts to their profiles. As per the Mashable report, the Clubhouse developers have also released updates that make it easier for its users to follow speakers and know more about the upcoming events on a Club page. In addition to that, the developers have reportedly announced that the application will be witnessing a general release “sometime this summer” that would allow people to join the platform without an invite.

The media publication stated that according to the patch notes of the latest Clubhouse Android beta release, the users of the platform will get an option to link their Instagram and Twitter accounts to their respective profiles on Clubhouse. According to the developer, it would let others “get to know you better, follow your other accounts, and DM you (if your IG/ Twitter settings allow for it)." Those who get access to the Beta version can simply go to their profiles and tap ‘Add Twitter’ or ‘Add Instagram’ to link respective accounts.

As per news agency ANI, Clubhouse’s Android app will also allow users to follow people and clubs directly from their Room. Further, if a user in a room likes a speaker and decides to follow them, the individual can simply do that by selecting that specific speaker and then choosing the ‘Follow button’ in the room at the bottom of the screen. Clubhouse users will also get convenient access to more events that a particular Club is hosting. The notes reportedly detailed “Just go to the Club page and you'll see all its upcoming events and be able to scroll through them if there's more than one."

Taking a cue from YouTube, the app also gets a bell icon for users to get notified when a specific event is scheduled to start. Meanwhile, Clubhouse co-founders Paul Davison and Rohan Seth have reportedly confirmed that even though the platform consists of a fairly small behind-the-scenes team, it is committed to toeing the line when it comes to regulations of a country and its norms.

READ | Stylists react to Hina Khan's remark on designers looking down on TV stars on Clubhouse
READ | Clubhouse will comply with IT rules in India and will work on several features
READ | Clubhouse error "Our Systems Have Detected High Usage" explained: How to fix?
READ | How to change username in Clubhouse app? Learn how it's done with step-by-step guide
READ | High school amateur holds clubhouse lead at US Women's Open
First Published: 5th June, 2021 22:24 IST
SUBSCRIBE TO US

WE RECOMMEND
How to change username in Clubhouse app? Learn how it's done with step-by-step guide
How to add Instagram to Clubhouse? A look at the easy step-by-step guide
Dwayne Johnson has been sharing 'Black Adam' updates on his Instagram regularly; see posts
FB & Instagram deleted PIB fact check post on vaccine; issued warning
High school amateur holds clubhouse lead at US Women's Open