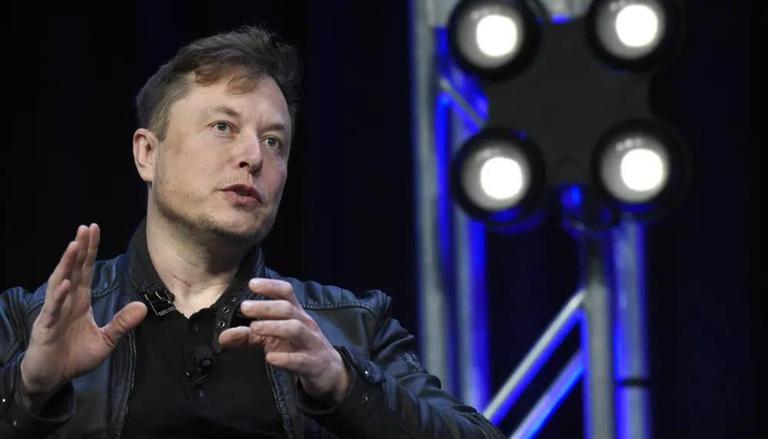 
Elon Musk returned to federal court Monday in San Francisco, testifying that he believed he had locked up financial backing to take Tesla private during 2018 meetings with representatives from Saudi Arabia's Public Investment Fund — although no specific funding amount or price was discussed.

The billionaire Tesla CEO and Twitter owner is facing a class action lawsuit filed by Tesla investors alleging he misled them with a tweet saying funding was secured to take his electric car company private — for $420 per share.

But the deal never came close to happening, and the tweet resulted in a $40 million settlement with securities regulators.

The trial hinges on the question of whether a pair of tweets that Musk posted on Aug. 7, 2018, damaged Tesla shareholders during a 10-day period leading up to Musk's admission that the buyout he had envisioned wasn't going to happen.

Speaking in a soft halting tone, Musk said Monday he “had trouble sleeping last night and unfortunately I am not at my best.” He added that it was important for jurors to know that he “felt that funding was secured” due to his ownership of “SpaceX stock alone." “Just as I sold stock in Tesla to buy Twitter. ... I didn't want to sell Tesla stock but I did sell Tesla stock,” he said of the sale to make up for the lack of funding from other sources for his $44 billion deal to take Twitter private.

Musk sold nearly $23 billion worth of his car company's shares between last April when he started building a position in Twitter, and December.

“My SpaceX shares alone would have meant that funding was secured,” Musk said of the 2018 tweets.

Even before Musk first took the stand on Friday, U.S. District Judge Edward Chen had declared that jurors can consider those two tweets to be false, leaving them to decide whether Musk deliberately deceived investors and whether his statements saddled them with losses.

Musk has previously contended he entered into the Securities and Exchange Commission settlement under duress and maintained he believed he had locked up financial backing for a Tesla buyout during meetings with representatives from Saudi Arabia's Public Investment Fund.

In the first of the 2018 tweets, Musk stated “funding secured” for what would have been a $72 billion — or $420 per share — buyout of Tesla at a time when the electric automaker was still grappling with production problems and was worth far less than it is now.

Musk followed up a few hours later with another tweet suggesting a deal was imminent.

Nicholas Porritt, a lawyer representing Tesla shareholders, asked Musk if he “went with 420 because it was a joke your girlfriend enjoys.” Musk replied he thinks there is “some karma” around the number 420 — which is also a slang reference to marijuana — although he added he doesn't know “if it's good karma or bad karma at this point.” He then said the number was a "coincidence" and it represented a 20% premium of Tesla's share price at the time.

After it became apparent that the money wasn't in place to take Tesla private, Musk stepped down as Tesla's chairman while remaining CEO as part of the SEC settlement, without acknowledging wrongdoing.

On Friday, Musk had testified he thinks it is possible to be “absolutely truthful” on Twitter.