Twitter users have been facing some issues while using a web browser to access the platform. Here is all the information about this recent Twitter outage. 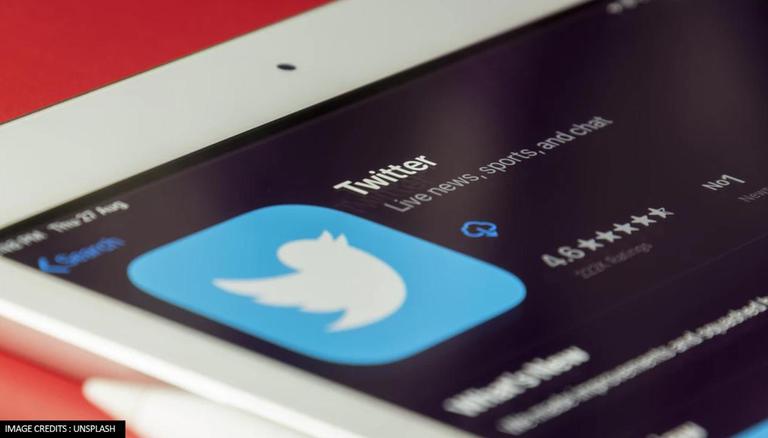 
Twitter has been one of the most used social media communication platforms available out there. Since the entire system is online, the community does come across server downtimes and random errors while trying to access Twitter. Recently, several users reported facing issues while accessing Twitter using a web browser. Developers at the American microblogging platform had already fixed this issue after seeing a Twitter outrage about their servers being down for selected users. Here is all the information on the internet about Twitter downtime. Read more

Plenty of Twitter users have started posting about this recent server malfunctioning. They claim that the issues were faced after Twitter Users tried to log into their accounts using a web browser. According to  Downdetector, the internet started blowing up the platform with these Twitter server complaints at 1.15 pm. Some have also reported logging in issues while using their phone apps. A Twitter user named, @mariaamsal wrote, “hey besties, does anyone know why I cant login into Twitter on the app?? this pops up when i try to login. please help, i don’t want to use safari”. This Twitter Outrage has also been reported by users from countries including the US, UK, Australia and Japan. The developer has not released anything official about this issue but it seems like the issue might be fixed soon. Try to restart the device and the internet connection for fixing this issue. Here are some other fan reactions to this recent Twitter downtime issue.

WE RECOMMEND
Twitter down: Posts, threads fail to load; netizens report global 'outage' with memes
Is Twitter down today? What's causing the issue and how can you fix it
Kim Kardashian's Twitter gets hacked, Twitter blocks verified accounts from tweeting
'140 free NFTs for 140 of you besties': Twitter is giving away 'free' NFTs to users
US: Pet owner gets stuck on a tree while rescuing cat; firefighters rush to save both