YouTube To Discontinue Annual 'Rewind' Video Compilations; Here's All You Need To Know 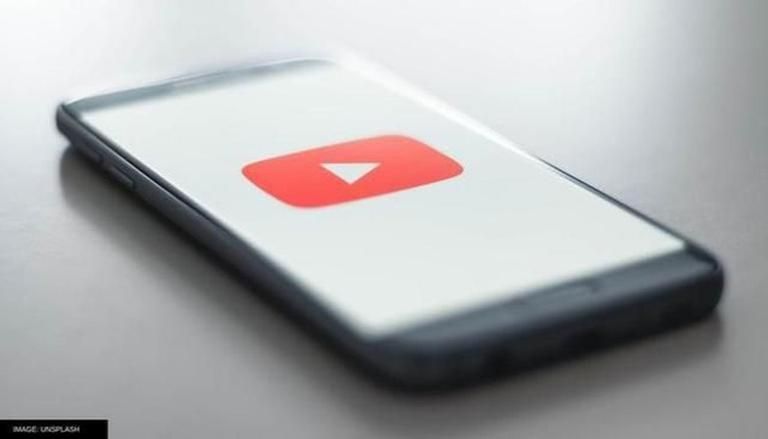 
YouTube recently confirmed that it is officially going to stop making the annual 'rewind' videos. Makers have released an official statement which confirmed that they are scrapping the idea because it has become impossible to encapsulate its vastness and diversity within a minute-long compilation. The information was confirmed by an exclusive report from Tubefilter. The announcement from YouTube has now been picked up by the tech geeks and they have been asking questions like, ‘Why will YouTube no longer make Rewind video?’ To help out these users here is all we know about the latest update on YouTube Rewind. Read more to know about it.

According to YouTube, they have come to the decision of stopping the Rewind video mostly because it had become impossible for the makers to show the wide range of content in a short video. But there is also a possibility that the makers might have decided to cancel the annual rewind video format because of lack of traction on it. YouTube's 2018 Rewind video broke the record for being the most disliked video. It was mostly because the creators complained that YouTube completely ignored the community and featured mainstream celebrities in the Rewind video. The community expected to see more of the home-grown YouTubers in the video but were surprised after the video went live.

Last year, YouTube said that it had skipped the YouTube Rewind 2020 video mostly because of the unseen conditions. They had plans to release a new rewind video this year but it seems that those plans are also cancelled. YouTube also confirmed that this is a great opportunity for other creators who had increasingly been producing their own homespun versions of YouTube Rewind. MR Beat, one of the most known YouTubers on the platform had also created his own YouTube rewind in 2020. The video has over 5 million videos and was also received well by his subscribers. Apart from this, here are some Twitter reactions on YouTube's decision to scrap the annual rewind format forever.

Thank you to all the creators involved in Rewind - we’ll be 👀 for your Rewinds as we refocus our energies on celebrating you and the trends that make YouTube 🔥 with a different and updated kind of experience - stay tuned! → https://t.co/kI69C24eL0

Proud to have been a part of the last official YouTube Rewind in 2018!

It’s a special memory for me since that was the first one I’d ever been invited to, and it was one of those “hard work is paying off” kinda moments :) https://t.co/1nSAi9z8LH pic.twitter.com/wgVpxk4sIB

Seeing as YouTube Rewind is dead and many different communities are thinking of making their own…
…perhaps for our racing community we should do one MASSIVE Wreckfest Race? 🤙🏻https://t.co/4kPIE9EtER