As the wealthier nations prepare to administer the third booster to their population, Africa has been able to jab just 39 million people, around just 2 percent. 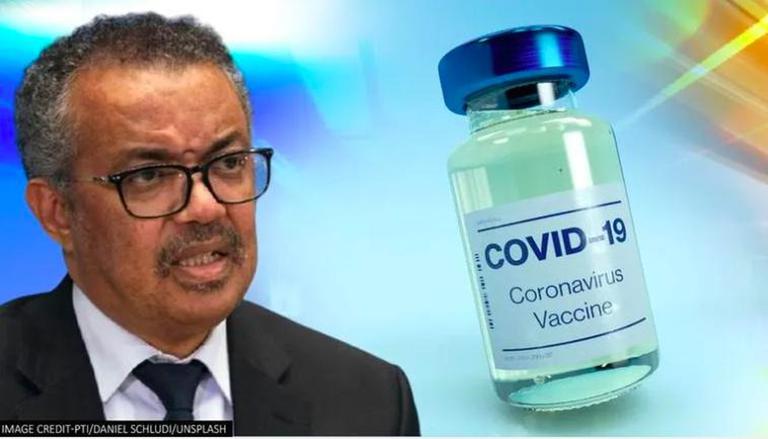 
A whopping 42 African countries are set to miss their “crucial” goal of COVID-19 vaccination as they surpass the September deadline, the WHO warned on Friday, September 3. Just nine African countries, including South Africa, Morocco, and Tunisia, have hit the goal of inoculating the target population that was set by the WHO in May.

The rest of the low-income African nations have been unable to vaccinate their "most vulnerable 10%" of the population, said WHO Regional Office for Africa in a statement released on Thursday. A total of 42 of Africa’s 54 nations, which is nearly 80%, are set to miss the target of COVID-19 vaccination, said WHO. Matshidiso Moeti, WHO Regional Director for Africa said,

“Vaccine hoarding has held Africa back and we urgently need more vaccines. But as more doses arrive, African countries must zero in and drive forward precise plans to rapidly vaccinate the millions of people that still face a grave threat from COVID-19. With less than a month to go, this looming goal must concentrate minds in Africa and globally."

Africa was shipped a supply of 21 million COVID-19 vaccines via the COVAX Facility in the month of August, and more jabs are expected to arrive through the WHO facility and the African Union by the end of September. Moeti told the presser that Africa would just have "enough doses" to meet the 10% target.

As the wealthier nations prepare to administer the third booster to their population, Africa, which received 143 million doses, has been able to jab just 39 million people. Around just 2% of the total African population is fully vaccinated, according to WHO.

READ | Former US Ambassador to Afghanistan tests positive for COVID-19

“The inequity is deeply disturbing. Just 2% of the more than five billion doses given globally have been administered in Africa. Yet recent rises in vaccine shipments and commitments shows that a fairer, more just global distribution of vaccines looks possible. The pandemic is still raging in Africa and we must not let our guard down,” Moeti said.

WHO Chief informed at the presser that he has asked the heads of the International Monetary Fund, the World Bank Group, and the World Trade Organization to call on countries that have contracted high volumes of vaccines to swap near-term delivery schedules with COVAX, and the African Vaccine Acquisition Trust (AVAT). Furthermore, he urged the vaccine manufacturers to immediately prioritize and fulfil their contracts to COVAX and AVAT, and to provide regular, clear supply forecasts.

READ | COVID-19: Visas for foreigners stranded in India amid pandemic extended till Sept 30

“We urge the G7 and all dose-sharing countries to fulfill their pledges urgently, as barely 10 percent of nearly 900 million committed doses have so far been shipped,” said WHO Director-General Tedros Adhanom Ghebreyesus, adding that the countries must quickly eliminate export restrictions and any other trade barriers on COVID-19 vaccines.

WE RECOMMEND
Who is Sarah Storey? Know all about Great Britain's Paralympian who has 17 gold medals
South African woman gives birth to baby who 'looks older than her' due to rare disorder
WHO calls out nations rolling out 3rd shots amid inequalities in vaccines for poor nations
Ramaphosa hails slain Indian-origin woman, who provided critical info about multi-million-Dollar PPE scam, as 'hero and patriot'
Karim Benzema says Mbappe a player 'who will play for Real Madrid one day or another'