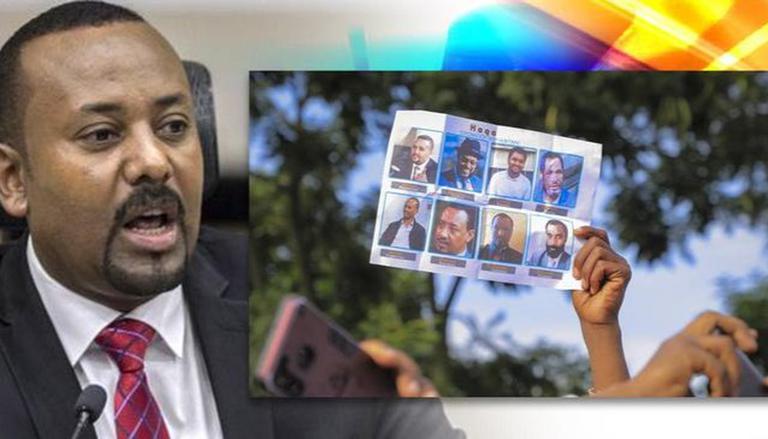 
As Ethiopian forces recaptured the country from Tigrayan insurgents, Ethiopia's Prime Minister Abiy Ahmed has decided to release prominent political detainees, including opposition leader Jawar Mohammed and key Tigray party officials. As per the reports of AP News, numerous high-ranking members of the TPLF (Tigray People's Liberation Front), whose fighters have been fighting government forces in northern Ethiopia since November 2020, have been released.

Both Jawar Mohammed and Eskinder Nega, who were jailed in July 2020 following fatal protests over the execution of popular ethnic Oromo singer Hachalu Hundessa, were given amnesty by Ethiopia's national media, according to EBC. The amnesty was given by Ethiopia's Ministry of Justice to ensure the success and inclusiveness of the impending national discourse. In the face of international pressure to stop the war, Ethiopian MPs approved a bill on December 29, 2021, to establish a commission for national dialogue.

Several top members have been given amnesty

Several top members of Tigray's ruling TPLF party have also been given amnesty, according to the state television, and will be released shortly, as per AP News. Sebhat Nega, Kidusan Nega, Abay Woldu, Abadi Zemu, Mulu Gebregziabher, and Kiros Hagos are among those who have been identified.

They were apprehended in late 2020, shortly after Ethiopian and Tigray forces went to war when government forces conquered the majority of the Tigray area, according to AP News. The Ministry of Justice stated that the TPLF detainees were given amnesty due to their age and health condition. The declaration comes a day after the US said that Jeffrey Feltman, who is its outgoing special envoy for the Horn of Africa, met with Ethiopia's Prime Minister to advocate for a negotiated end to the war.

UN Chief António Guterres praised the move of releasing the detainees stating that many prisoners, including prominent opposition activists, were released from Ethiopian prisons, and he is happy about it. He further said that he will continue to help Ethiopia stop the violence and restore peace and stability. The UN Chief issued a statement where he stated that following his most recent conversation with Prime Minister Abiy Ahmed, he expects a significant increase in humanitarian access to all areas affected by the year-long conflict in Ethiopia.

I welcome today’s release from prison in Ethiopia of numerous detainees including key opposition figures.

I will remain actively engaged in assisting Ethiopia to bring an end to the fighting and to restore peace and stability.https://t.co/lexc70gjXR