Zambia's veteran opposition leader Hakainde Hichilema pledged to answer the people's "cries for change" on Monday after being voted president. 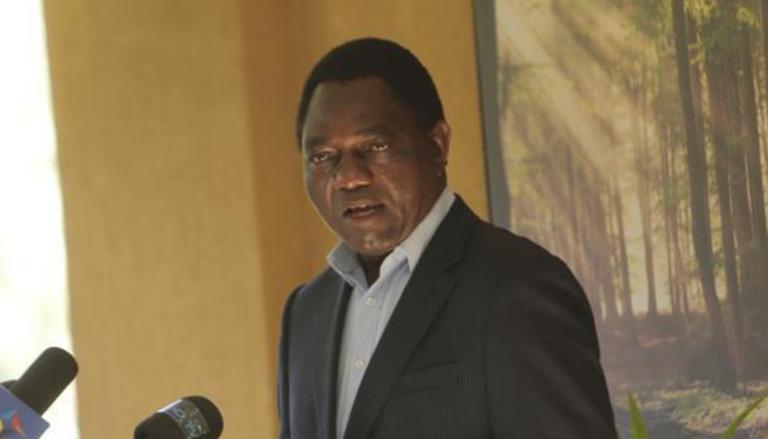 
Zambia's veteran opposition leader Hakainde Hichilema pledged to answer the people's "cries for change" on Monday after being voted president.

"Fellow citizens, it is indeed a new day in Zambia, it's a new beginning for all of us," Hichilema told a news conference.

Lungu, 64, accepted defeat and said he would work for a “peaceful transfer of power.”

Hichilema had been arrested multiple times and spent some time in jail on treason charges under Lungu’s government, but he said he would not seek vengeance or retribution.

Preaching unity in Zambia, a country of 18 million people with several political and ethnic divisions, Hichilema urged an end to all political violence.

He secured more than half of the nearly five million votes cast to win the presidency outright, without having to go to a runoff election.

About 80% of the country's registered voters cast their ballots.

Hichilema will become Zambia’s seventh president since the reintroduction of multi-party democracy in 1991 by the founding president, the late Kenneth Kaunda, who had ruled the country as a one-party state for more than two decades.

Hichilema narrowly lost two previous elections to Lungu in 2015 and 2016.