The emergence of the new volcano is being accredited to the 5.8 magnitude earthquake that shook the region around 50 kilometers from the East coast of Mayotte. 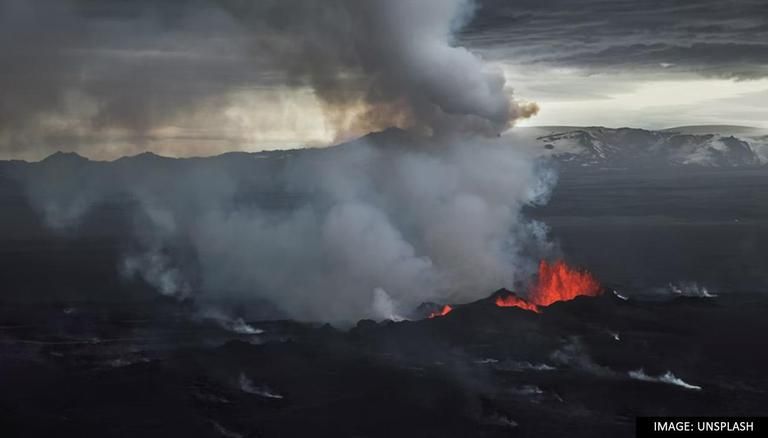 
The birth of a new underwater volcano has been officially declared to be formed between East Africa and Madagascar, three years after an earthquake rocked the ocean floor of the archipelago. The experts have recently recorded an 820 meters rise of a huge new feature that emerged from seismic events in the past. Scientists are now evaluating the development to further learn about the lesser-known deep Earth processes.

Did you know that this is the largest underwater eruption ever documented? Indeed, this newborn volcano in the Mozambique Channel has released a volume of at least 5 km3 of lava over an 11-months period! pic.twitter.com/40Pv5qt9Mo

A 5.8 magnitude earthquake birthed the volcano

The emergence of the new volcano is being accredited to the 5.8 magnitude earthquake that shook the region around 50 kilometres from the East coast of Mayotte. The event happened around three years ago, on 15 May 2018, just five days after the seismic events originally began, reported Science Alert.

As confused as the scientists were initially, the on-site surveillance by the French government revealed a never-seen-before undersea mountain. The researchers were reported saying that the recorded submarine eruption is the largest to have been documented to date.

What caused the volcano formation?

As per Science Alert’s report, the team of scientists led by geophysicist Nathalie Feuillet from the University of Paris in France were monitoring the region since February of 2019. Devices like multibeam sonar and seismometers were reportedly used by scientists to trace any seismic event.

Reports reveal that the team mapped a sea-floor area of 8,600-square-kilometer with a network of seismometers that dived 3.5 kilometres. By analysing the data obtained from these devices, the experts assumed that the seismic events must have started from the layer directly beneath the Earth's lithosphere called the asthenosphere, which is filled with molten mantle. They further went on to add that the tectonic processes must have produced swarms of earthquakes after damaging the two layers. According to them, this was followed by a huge eruption that spewed 5 cubic kilometres of lava and eventually, a volcano was created.

Published in Nature Geoscience, the research said that more events could follow in the future such as a new caldera collapse, submarine eruptions on the upper slope or onshore eruptions. They also revealed that the volume of lava that this new volcano has produced equals that from Earth’s largest volcanic hotspots.