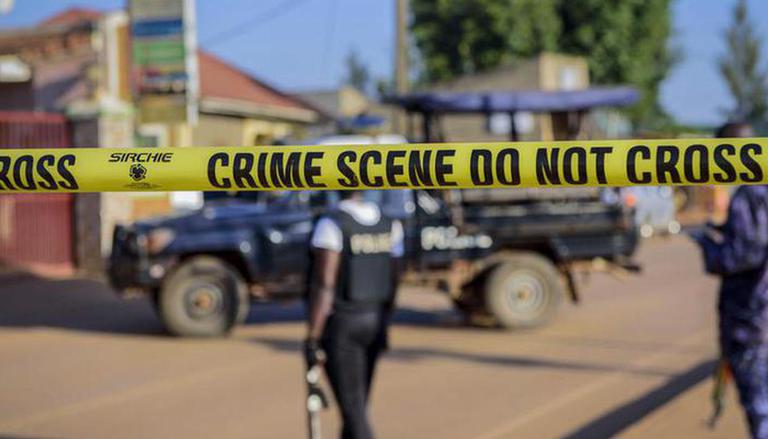 
The Islamic States has claimed responsibility for the deadly twin explosions that killed three people and injured several others in Uganda's capital Kampala on Tuesday, as per CNN. The blasts claimed the lives of one police personnel and two civilians, police spokesperson Fred Enanga said at a press conference. The police earlier claimed that Allied Democratic Forces (ADF) - an Islamist rebel group in Uganda and the Democratic Republic of Congo (DRC) - is behind the blasts.

The twin blasts come 22 days after a suicide bomb attack on Swift Safaris bus claimed the life of one person and injured several others. “The scene has been cordoned off pending a thorough assessment and investigation by the bomb experts. We shall periodically give updates surrounding the incident,” said Fred Enanga at a press conference.

. @FredEnanga1 These attacks come 22 days after the last suicide bomb attack on a Swift Safaris Bus.  It clearly shows that the ADF linked radicalized groups, still have a desire to carry out lethal attacks, on soft targets, with suicide attackers and improvised explosive devices pic.twitter.com/dvF4ATZqyY

On Tuesday, two loud explosions were heard in Uganda’s capital Kampala. While one blast was near a police station, another one was on a street near the parliamentary building, according to the press release by the Uganda police force. According to the witnesses, the explosion that took place near the parliament appeared to hit the building that houses an insurance company and the subsequent fire engulfed cars parked outside.

We would like to reassure all Ugandans and visitors to the country, that we continue to pursue all terrorists, their agents, operatives and collaborators, to help prevent the re-emergence of such acts of domestic terror.https://t.co/DC5mWxSsFg

As per Ugandan broadcaster UBC, some of the lawmakers were seen evacuating the precincts of the parliamentary building nearby. At least 24 people were hospitalised with wounds suffered in both explosions, stated Emmanuel Ainebyoona, a spokesman for the Ministry of Health, in a Twitter post. He also said that four of them are critically injured. Additionally, an eyewitness posted a video online that showed a plume of white smoke rising from the blast scene near the police station. As per AP, Ugandan officials also called for vigilance in the wake of a string of bomb explosions in recent weeks.