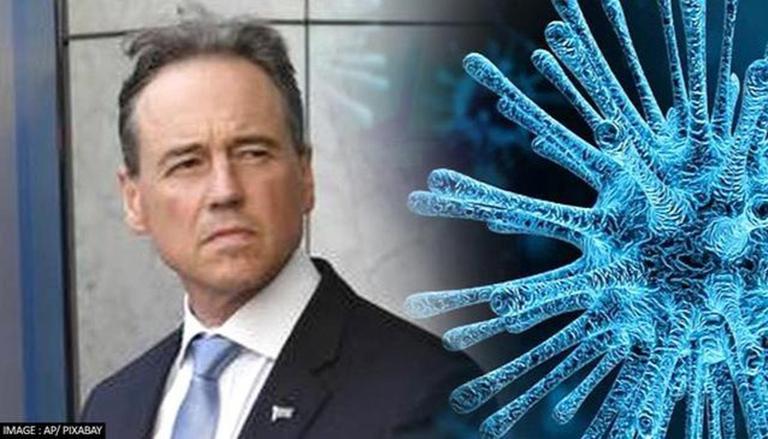 
With the emergence of the new Omicron COVID-19 strain, the Health Minister of Australia Greg Hunt stated on Saturday that the administration will take extra precautionary measures for border security. During a news conference, the Health Minister announced that presently, Australia would stop all flights departing from nine southern African nations which include South Africa, Namibia, Zimbabwe, Botswana, Lesotho, Eswatini, Seychelles, Malawi, as well as Mozambique. As per ANI, this regulation will be implemented for a period of 14 days as a precautionary measure.

The application of these new restrictions was addressed in a number of discussions including one that took place on Saturday early morning, between Australian Prime Minister Scott Morrison and Chief Medical Officer Paul Kelly. Hunt had even stated on Friday that Australia has no intention of shutting its border with South Africa and neighbouring countries but would implement the restrictions for the nine nations, as per The Guardian.

Restrictions in Austalia due to new COVID variant Omicron

As per the restrictions, someone who is not a resident or citizen of Australia, or have been to any of aforementioned nine countries during the previous two weeks, are not permitted to enter the country. Further, Australia citizens seeking to travel back home will be permitted to enter the nation but would be required to stay in a hotel for a period of time. Any individual currently living in Australia and who has travelled to any of the above mentioned countries in the last 14 days, would be required to quarantine and undergo testing.

Less than 100% of entrants in Australia, according to officials, would be entitled to such restrictions. As per The Guardian, only 20 individuals who returned from South Africa were quarantined at the Howard Springs facility in the Northern Territory during the last seven days. One of the cases is positive, but the variant has yet to be identified.

Hunt further noted that while no instances of Omicron had been reported in Australia, preventive steps were necessary due to growing worry about the variant. The administration has taken "strong, swift, decisive and immediate actions,” citing Greg Hunt, The Guardian reported. Hunt has claimed that the COVID-related measures would be easily adjusted by scaling up or down, as and when more details would be learnt about the new variant, Omicron.

Furthermore, as the nation battles the third wave of COVID-19 infections, Australia reported over 1,400 new local cases on Saturday morning. The bulk number of new cases were recorded in the country's second-most populated state Victoria, with the capital city Melbourne confirming 1,252 cases and five fatalities. As per the latest figures given by the Department of Health on Friday, 92.2% of Australians aged 16 and above had obtained one vaccination dosage and 86.6% had gotten their second.