The Australian govt passed the Surveillance Bill, which would give additional powers to the Police for surveillance & prevention of internet criminal activities 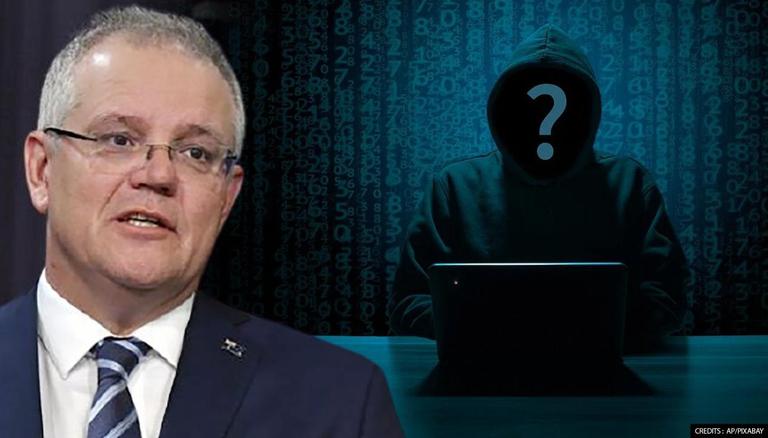 
A government plan to give police greater powers to snoop on criminal suspects online, interrupt their data, and take over their accounts was passed with Labor's support in Australia. The Senate approved the identify and disrupt bill on Wednesday, despite worries about the low bar for who can issue a warrant and the government's failure to execute all of the protections proposed by the bipartisan joint committee on intelligence and security, said reports.

The bill creates three new types of warrants that will allow the Australian Criminal Intelligence Commission to edit and delete data, take over accounts, and spy on Australians who are suspected of committing crimes in networks, according to local media reports.

Earlier this month, the parliamentary joint committee on intelligence and security in Australia, chaired by Liberal senator James Paterson, issued a set of proposals to increase oversight and protections.

Karen Andrews, the home affairs minister, offered modifications on Tuesday to adopt some of the recommended protections, including a sunset clause that would make the new powers expire after five years and stricter criteria for issuing warrants, reposted Australian media covering the news update.

A "public interest criteria for data disruption orders, network activity warrants, and account takeover warrants if an investigation of an unauthorised disclosure violation is in connection to a person operating in a professional capacity as a journalist," she said, would also be included.

On Tuesday, Labor MP Andrew Giles stated in the lower house that the opposition supported the bill because "the cyber-capabilities of criminal networks have expanded, and we know that they are using the dark web and anonymizing technology to facilitate serious crime, which is creating significant challenges for law enforcement."

The Greens and Rex Patrick opposed the bill in the Senate, proposing modifications to adopt the other PJCIS proposals, such as requiring magistrates or judges to sign off on warrants rather than only members of the administrative appeals tribunal.

Michaelia Cash, the attorney general, rejected the proposal, claiming it would be a "break from traditional government policy," would "certainly result in operational delays," and was inconsistent with other warrant authorities.