Scientists have warned that the corals of Australia's Great Barrier Reef might get hit by mass bleaching in January 2022. 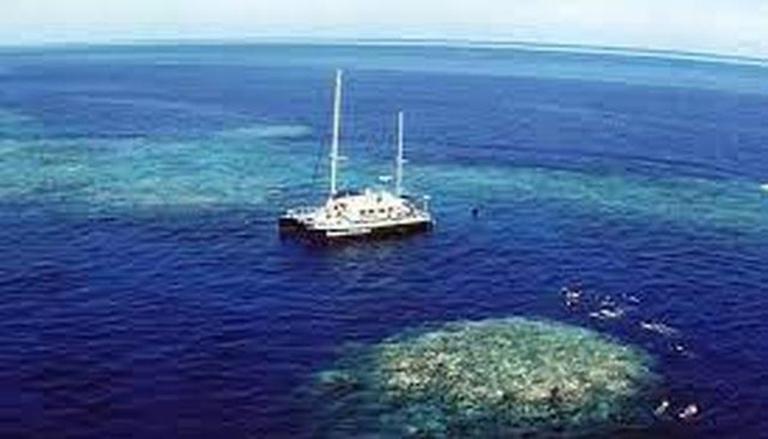 
In another instance of human negligence towards climate change, scientists have warned that the corals of Australia's Great Barrier Reef might get hit by mass bleaching in January 2022. If that happens, it would be the fourth such event in just seven years, according to the US National Oceanic and Atmospheric Administration’s (NOAA) forecast. As of now, scientists are hoping for cloud cover, rains or cyclones which might cool the region, which got heated due to human activities.

Corals' importance and process of bleaching

Corals are basically organisms that live in colonies in the reefs and are important for the survival of fishes. Corals exist in a symbiotic relationship with underwater algae and maintain the quality of the reefs, which in turn provide shoreline protection and habitats for fish and shellfish. These corals remain fine until they are threatened by bleaching, a process that is triggered by the rising temperature of waters. When the corals are bleached, they release the algae living inside them, turn white and eventually die. This results in the degradation of reefs and affects the long-term supply of fish and shellfish.

Corals under 1,300 km section of reef under bleaching threat

According to the US agency, the corals within 1,300 kilometres of the Great Barrier Reef, that fall between south of Airlie Beach to the tip of Cape York, are likely to face bleaching. The Australian scientists are currently on high alert as the southern hemisphere is experiencing summer, the time when bleaching generally occurs. While the mass bleaching of the corals will begin by late January, the areas north of Cairns in Queensland will be at 'Alert Level 2’ by mid-February. The NOAA predicts that this is the time when widespread bleaching and high mortality of the corals would occur.

According to the experts, human activities such as higher usage of fossil fuels, which cause a rise in water temperatures. A report by The Guardian suggested that the Great Barrier Reefs, which have been designated as a World Heritage Site, has endured five mass bleaching events overall (1998, 2002, 2016, 2017 and 2020). Shockingly enough, only 2% of the corals in the Barrier Reef spanning 2,300 kilometres have been spared from bleaching since the first event.