Australian troops unlawfully killed 39 Afghan prisoners, farmers and civilians, suggests a latest report on war crimes by the Australian military. As a result of the report, many troops are likely to be stripped of their medals. Also, the defence force will undergo structural changes. Australian Prime Minister Scott Morrison has announced that a ‘special investigator’ will help in pursuing the possible prosecutions.

Australian Defence Force Chief Gen. Angus Campbell on November 19 said that the ‘shameful’ record included incidences where patrol members would shoot a prisoner just to achieve their first kill. All of this was done under a practice known as “blooding”. He further said that the illegal killings began in the year 2009 and the majority of the killings took place in the year 2012 and 2013. He told the reports in Canberra that some members of the elite Special Air Service encouraged “a self-centered, warrior culture”. According to the reports by AP, apologizing to the people of Afghanistan, Campbell said, “To the people of Afghanistan, on behalf of the Australian Defence Force, I sincerely and unreservedly apologize for any wrongdoing by Australian soldiers”. 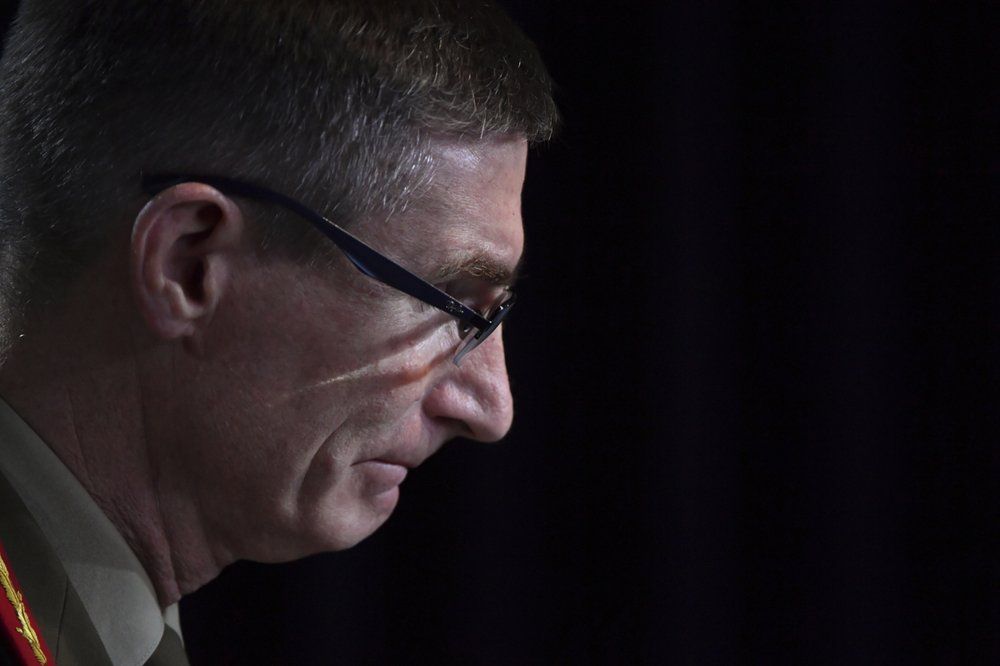 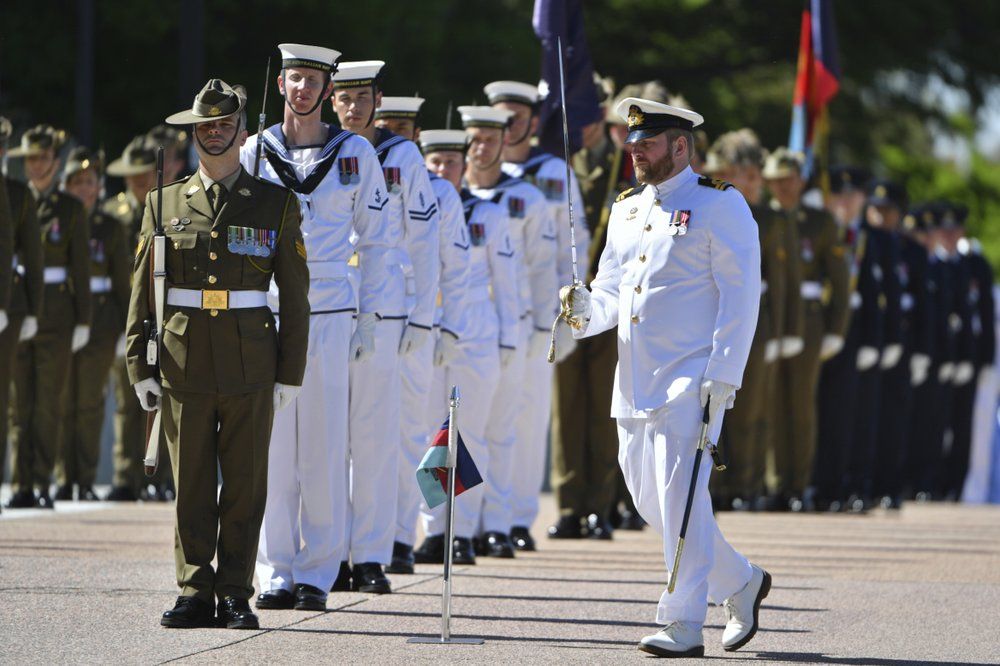 (An honor guard is formed at Defence Headquarters in Canberra, Australia, Thursday, Nov. 19, 2020, before findings from the Inspector-General of the Australian Defence Force Afghanistan Inquiry are released. Image Credits: AP)

Cambell further said that he would have preferred speaking to his Afghan military counterpart in order to express his guilt. He further said, “Such alleged behavior profoundly disrespected the trust placed in us by the Afghan people who had asked us to their country to help them”. He added, “It would have devastated the lives of Afghan families and communities, causing immeasurable pain and suffering. And it would have put in jeopardy our mission and the safety of our Afghan and coalition partners”.

Read: China Calls For Action From Australia Amid Worsening Ties

As per the report, none of the crimes were committed during a battle. Many parts of the report, including the names, have been censored. Just a few parts have been made public. The report revealed that 25 current or former troops were involved in 23 different incidents. Also, some were involved multiple times. It also revealed that some troops would carry “throw downs”, to cover up their crimes so that the Afghan civilians would look like combatants in photographs.