After Tokyo snubbed warnings against holding groundbreaking online "2+2" meeting with Taiwan, China on Friday, 27 August 2021, reacted harshly, warning Tokyo to stop interfering in China's internal affairs. Tokyo held a dialogue with Taipei citing an impact on its own economy as the two nations sought to strengthen bilateral ties to counter China’s belligerence. A foreign affairs parliamentarian Masahisa Sato for Japan’s ruling Liberal Democratic party told FT newspaper that dialogue with Taiwan was mandatory as it would have “a serious impact” on Japan’s economy and national security.

Tokyo, although, in the recent months had also hinted that it would make investments to ramp up Taiwanese defences against Beijing, should the island resort to defending its sovereignty. Think tanks believe that a Chinese attack on Taiwan would imply a threat to Tokyo’s outlying islands under Japanese control.

Lodging a strong protest against Tokyo’s latest move, China on Friday lambasted Japanese officials for holding talks related to regional security in the Indo-Pacific. “Taiwan is an inalienable part of China's territory,” Chinese Foreign Ministry Spokesperson Zhao Lijian told a presser Friday, adding that China opposes any attempts of foreign intervention or official exchange with China's diplomatic partners, including the island of Taiwan. 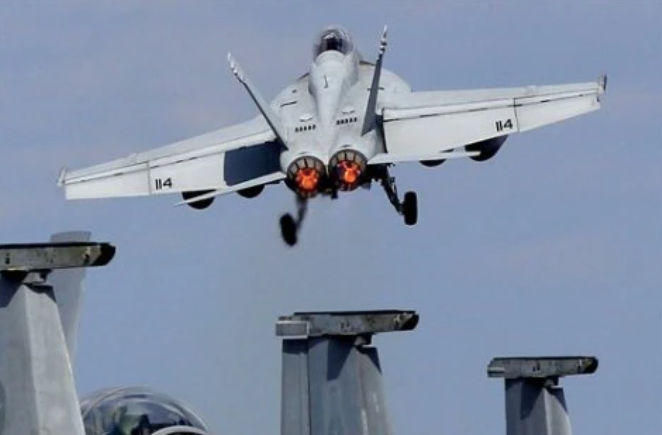 [US Navy F/A-18 Super Hornet takes off from the flight deck of the USS George Washington during 'Keen Sword' US-Japan joint military exercise over the Pacific Ocean. Credit: AP]

Ruling parties of Taiwan and Japan in their first diplomatic dialogue held discussions about the defence policy, and felicitating investments into the Japanese chip industry by the Taiwanese semiconductor industries—particularly Taiwan Semiconductor Manufacturing Co. Japan's Liberal Democratic Party (LDP) pledged support for Taiwan's bid to join the Comprehensive and Progressive Agreement for Trans-Pacific Partnership (CPTPP), China’s state-run Global Times reported. Meanwhile, the Japanese representatives condemned Beijing in Taiwan for "unilaterally changing the regional status quo," which not only "affects the security of the Taiwan Straits, but also Japan's security," flaring the anti-China sentiments in the island nation.

DPP representative engaged in the bilateral dialogue told Japan Times that the two nations held talks about the  Coast Guard cooperation and other defence areas which cannot be disclosed owing to the sensitivity of the subjects. Japanese Ministry of Defense also recently released a white paper on defence for elementary and junior high school students, that severely criticized China with regard to the military buildup, Diaoyu Dao, and the South China Sea as relations between the two nations soured.

READ | 'US will continue working with partners to press China on COVID origin probe': Joe Biden 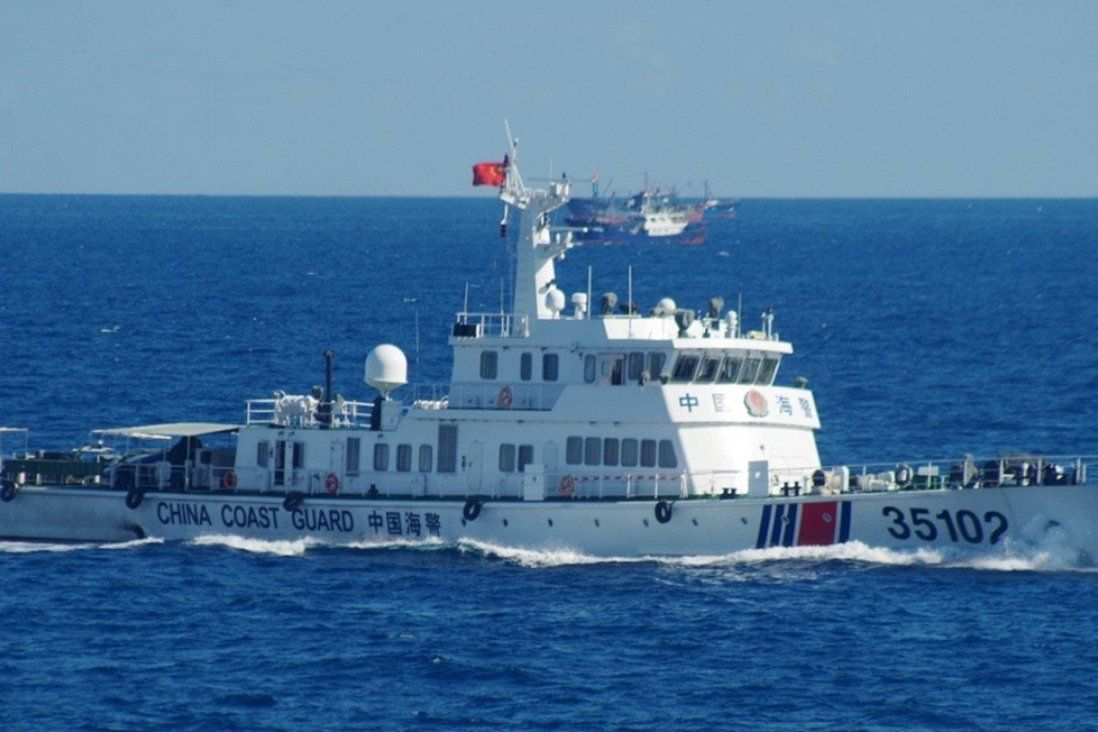 [File photo of a Chinese coastguard boat near the Diaoyu Islands. Credit: AP] 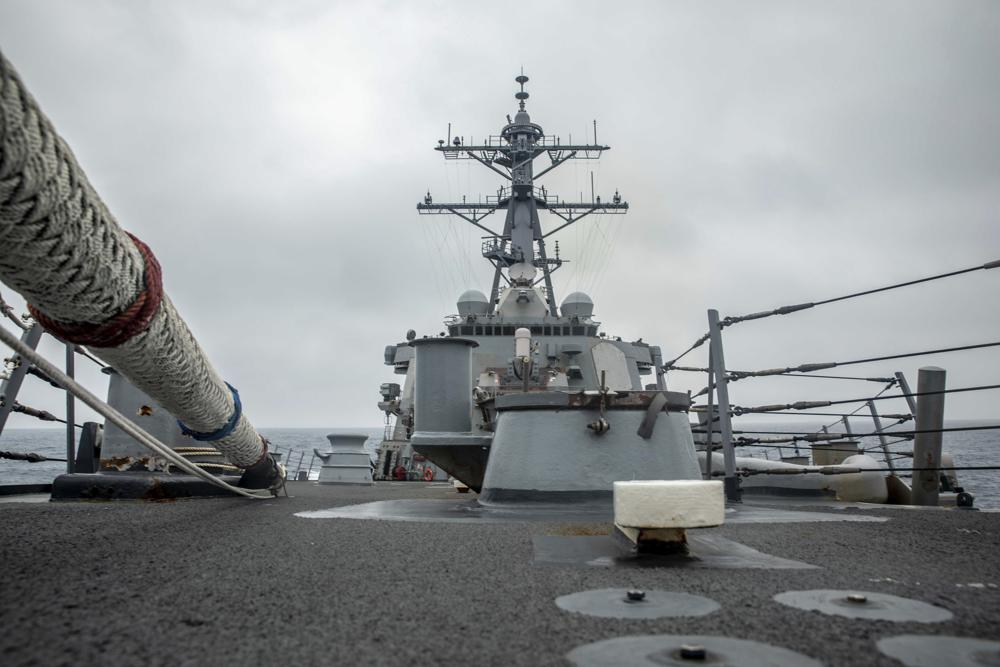 “The Taiwan question concerns the political foundation of China-Japan relations. On the Taiwan question, the Japanese side bears historical responsibilities to the Chinese people for its past crimes and should especially be prudent with its words and actions. We seriously ask Japan to stop interfering in China's domestic affairs, and refrain from sending wrong signals to ‘Taiwan independence’ forces,” Zhao Lijian told reporters.

In his comments against Japan’s announcements that it would tighten economic espionage laws in order to protect trade secrets from being leaked to Chinese companies, Zhao said, that this is not a diplomatic issue that concerned China. And that Tokyo must question its own “competent authorities.” Japan and Taiwan’s diplomatic discourse was held in the backdrop of the US vice-president Kamala Harris’ rebuke of China during her visit to south-east Asia, as she accused the PRC of “threatening its neighbours with its behaviour.”

“Beijing continues to coerce, to intimidate and to make claims to the vast majority of the South China Sea,” Harris told a presser in Singapore, adding that China’s expansionist agendas and maritime claims were unlawful and that the United States “stands with our allies and partners in the face of these threats”. Vice President Harris appealed to Vietnam to join the US  and oppose China’s “bullying” in the South China Sea.