China Asks US Not To Support 'Taiwan Independence' By Selling Arms; Warns Of 'firm Action'

As Taiwan-China tension continues to escalate, Beijing has urged the US to stop selling arms to Taipei to cease further tension across the Taiwan Strait. 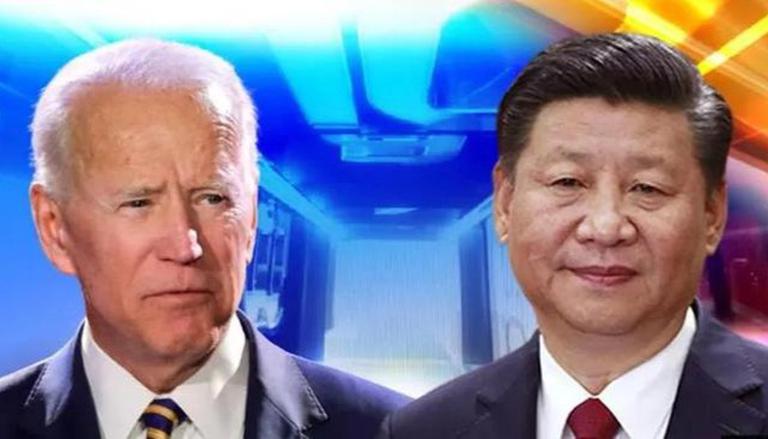 
As the Taiwan-China tensions continue to escalate, Beijing has urged the United States to stop selling arms to Taipei to cease further tensions across the Taiwan Strait. The Chinese Foreign Ministry stated on Friday that it will act firmly to defend its sovereignty and security interests.

According to a Xinhua report, when asked to comment on the US State Department's recent approval of arms sales to Taiwan, Chinese Foreign Ministry spokesperson Wang Wenbin said at a press briefing that "China will act firmly to defend its own sovereignty and security interests." He further noted that China has always opposed US arms sales to Taiwan. Wang said China urges the government of the United States to abide by the one-China policy and the three China-US joint communique. He further stressed that the United States must sincerely act on the commitment made by the US leadership to not support "Taiwan independence."

US approved $425 million in arms sales to Taiwan

Earlier this month, the Biden administration signed a $425 million deal to provide spare aircraft parts to support Taiwan's fleet of F-16 fighters, C-130 transport planes, and other US-supplied weapons systems. The US State Department issued a statement saying that this proposed sale would serve national, economic, and security interests by supporting Taiwan, which is continuously struggling to maintain its defence system. "

This proposed sale serves US national, economic, and security interests by supporting the recipient’s continuing efforts to maintain a credible defensive capability," it said.

"The proposed sale will help improve the security of the recipient and assist in maintaining political stability, military balance, and economic progress in the region," it said, adding that it would also "contribute to the sustainability of the recipient’s aerial fleet, enhancing its ability to meet current and future threats while providing defensive and transport capabilities critical to regional security," per AP.

Nancy Pelosi's Taiwan visit escalated tensions between US and China

Ever since US House Speaker Nancy Pelosi visited the island nation in early August, the tension between the US and China has escalated. Beijing had strongly condemned Pelosi's visit, claiming that it was a show of support for separatism, and had launched large-scale military exercises in response. Later, several other countries, including France, the United States, Japan, and others, sent delegations to the island, escalating tensions in the Taiwan Strait.

Since 1949, Taiwan has been governed independently from mainland China. However, Beijing believes that the island is part of its province and that someday it will be annexed. Given this, Beijing has consistently opposed any official contact between foreign states and Taipei, viewing it as a threat to China's sovereignty.