China on Monday, 22 November called for the release of Afghanistan Bank’s assets noting the grave humanitarian crisis prevailing in the South Asian country. 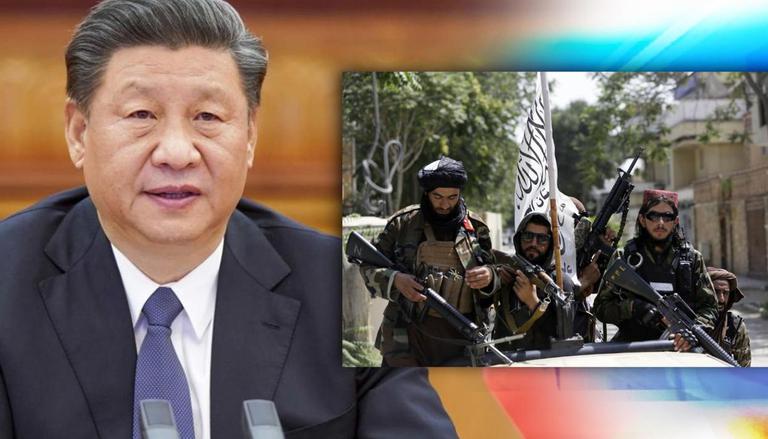 
China on Monday, 22 November called for the release of Afghanistan Bank’s assets noting the grave humanitarian crisis prevailing in the South Asian country. During a regular press briefing, Chinese Foreign Ministry spokesperson Zhao Lijian also said that Beijing will continue its humanitarian aid to Kabul adding that Afghan assets should be released. He said that the sanctions on Afghanistan, imposed by other nations in the wake of the Taliban takeover, is collective punishment on all Afghans.

“Unilateral sanctions, especially Afghanistan's frozen assets overseas, are collective punishment on all Afghans and are worsening the humanitarian disaster in Afghanistan. The frozen assets should be returned to the real owners as soon as possible instead of being used as a tool for threats and coercion,” he added.

Afghanistan's Banking System Is 'On Brink Of Collapse'

Additionally, a recent report from the United Nations stated that the banking and financial systems of the Taliban-controlled Afghanistan are on the brink of collapse since the extremists claimed leadership and the civilian government fell. According to the situation report released by the UN Development Programme (UNDP) on Monday, 22 November, “Afghanistan’s financial and bank payment systems are in disarray.” It also said that bank-related issues must be resolved at the earliest to boost Afghanistan’s low production capacity and avoid the banking system from deteriorating.

“Prompt and decisive action is urgently needed, with delays in decision-making expected to increase the cost of a banking system collapse – a grim predicament,” the report said. Meanwhile, Abdallah Al Dardari, UNDP Resident Representative in Afghanistan, said that while the collapse of the financial system is exacerbating fast diminishing economic activity, banking also remains one of the most important connectors of the nation to the rest of the globe.

“Without the banking sector, there’s no humanitarian solution for Afghanistan,” Dardari said. “Do we really want to see Afghans completely isolated?” The UNDP report also recommended a range of solutions including deposit insurance for depositors, adequate liquidity ensured for the system to meet short and long term goals.

Afghanistan's banking system in disarray and on the brink of collapse, according to a new @UNDPaf situation report released today!
More details & link to the report in the Press Release 👇https://t.co/Tf3UB7HCmQ @AbdallahDardari @SBuzurukova