The deteriorating security and economic situation in Pakistan has seemed to have shaken the so-called “all-weather friendship” between Islamabad and China. 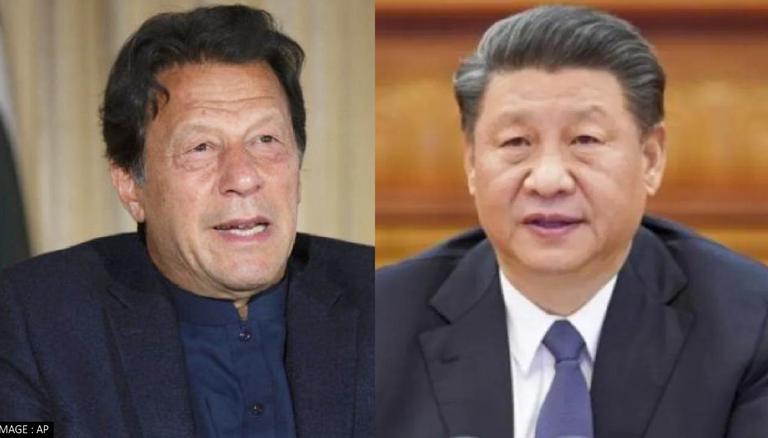 
The deteriorating security and economic situation in Pakistan has seemed to have shaken the so-called “all-weather friendship” between Islamabad and Beijing. According to the Times of Israel, Political expert Sergio Restelli noted several instances of Pakistan being humiliated at the hands of China including the halted China-Pakistan Economic Corridor (CPEC) and telecommunication tower belonging to China Mobile Pakistan (CMPak). He said that the cracks have surfaced in the “higher than mountains”, “deeper than oceans” kind of relationship between Pakistan and China, even though the two nations tout their friendship as unprecedented.

"The 62-billion-dollar economic corridor (CPEC) from Kashgar in Xinjiang to Gwadar on the Arabian coast, has been hailed as people of Pakistan thought it would bring prosperity and riches for them. But now, it seems the CPEC is turning out to be an albatross around Pakistan's neck,” Sergio said.

“Since the day the deal was signed, questions have been raised about issues like lack of transparency, hidden terms and conditions of the loans offered, influx of Chinese labourers in Pakistan, mounting debt," he added.

Further, the political expert went on to also note that woes for Pakistan have also arisen out of the CPEC as, in the latest development, Beijing asked Islamabad to pay $38 million as compensation for nine deceased Chinese workers and engineers who had died in a bomb blast in July. Additionally, Sergio said that a telecommunication tower belonging to China Capital Mobile Pakistan which was destroyed in the restive North Waziristan region by explosives has also complicated the relations between the two nations.

READ | Biden to hold virtual meet with Jinping on Nov 15, be clear about concerns with China: WH

According to Sergio, the noose of a financial burden is getting tighter for Pakistan. He said that China is turning away big-ticket investments in Pakistan due to security concerns and delays in returns on investment. Sergio noted that China has not yet cleared funding for three major highway projects. He added that this delay means cost escalation for Islamabad, however, Beijing remains unmoved for the past three years citing charges of blatant corruption.

Sergio noted that it is “high time Pakistan realises Beijing is only exploiting its “all-weather” friend to further its strategic geopolitical goals”.