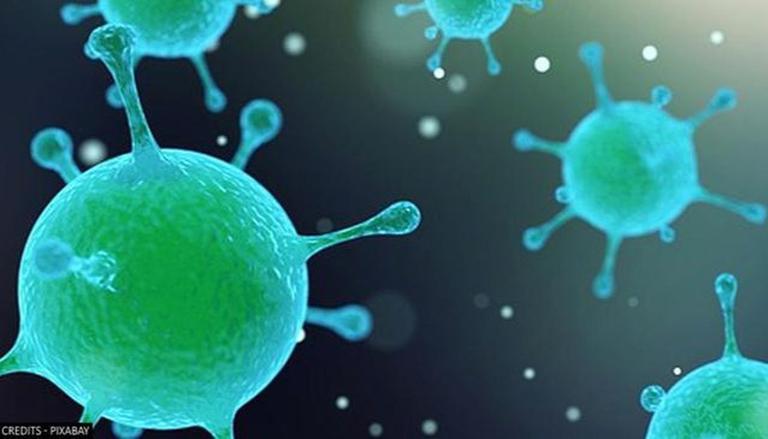 
China has punished almost 20 additional officials in Guangzhou, Guangdong Province, for failing to prevent the spread of coronavirus. This happened a few days after 47 officials throughout the country were punished for the same reason.

On Thursday, Guangzhou city declared punishments for 20 officials who failed to do their duty while dealing with the local COVID-19 pandemic in the month of May and June. According to Chinese state media Global Times, the director of the city health commission and the district-level party leader were even fired.

China has punished officers from various hierarchies ranging from local governments, health commissions, hospitals as well as airports for their carelessness in the COVID-19 pandemic. According to CNN, 15 officials were held responsible in Nanjing, the capital of Jiangsu province, for enabling illnesses to spread at the Nanjing Lukou International Airport.

Some officials were arrested, while others got penalties varying from suspensions to harsh warnings. According to Asia Times, China stated in May that it will barricade all provinces and cities to keep out the new coronavirus after the pandemic was mostly eradicated when it initially erupted in Wuhan.

Before the summer of 2020, the procedures were rushed into effect. China's firewall has grown almost impenetrable and it is being strengthened as the West begins to relax access restrictions.

The country's National Health Commission announced on Thursday that mainland China has recorded 81 new confirmed illnesses but no deaths. The committee has received reports of a total of 94,161 confirmed cases and 4,636 fatalities so far.

On the other hand, after a worker got infected with the coronavirus in the Meishan terminal, officials in China have shut down the world's third-largest cargo port.

According to Ningbo municipal officials, a worker at the port's Meishan terminal tested positive for coronavirus on Wednesday. The worker had been properly inoculated, so this has become a suspicious case as to how he contracted the disease. Meishan terminal is considered to be the port's second mega-terminal has significant importance in shipping. It has a capacity of 10 million containers.

As per the report, covid testing has been performed on Chinese port employees on a regular basis. The most recent shutdown of the busiest port is threatening the significant disruption of the already overburdened global shipping network.