Babones said that Xi’s recent prioritisation of foreign security goals over economic ones will make it much more difficult for China to meet its 2035 targets. 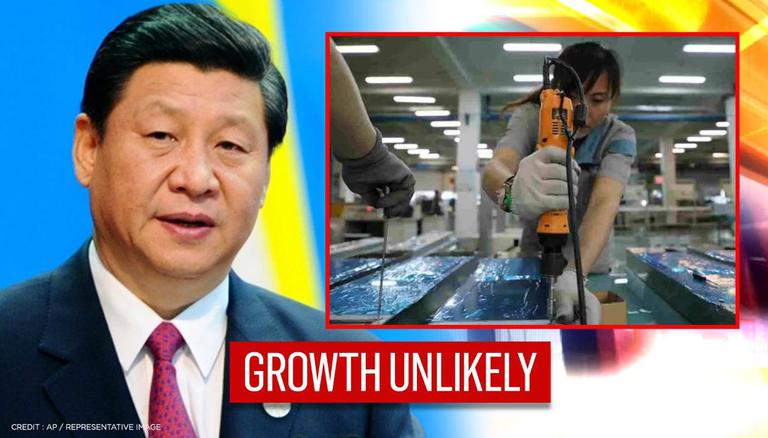 China is unlikely to achieve its economic and social development targets by 2035 as President Xi Jinping continues to prioritise security goals and repression over reforms, as per a foreign affairs expert. Salvator Babones, who is an adjunct scholar at the Centre for Independent Studies in Sydney, said that while economic growth is certainly still a high priority for the Chinese Communist Party (CCP), domestic repression ranks higher. Babones also noted that Jinping’s preference for security goals over economic ones extends beyond Chinese borders.

The article published in Foreign Policy magazine read, "Xi first floated his goals for 2035 in a party congress speech three years ago and has now enshrined them in doctrine. In Xi's vision, China's economy will reach a 'new level'--but so will the government's capacity to monitor and control it. And that marks a crucial change in priorities: Although Xi cares about growth as his predecessors did, he cares about control much, much more."

Babones added that Xi’s new brand of "wolf warrior" diplomacy is costing China its foreign markets for products and services. He noted India’s ban on Huawei, Alibaba, TikTok along with other Chinese apps and smartphone makers, which were well on their way to make dominance in the world’s second-most populous market. Further, the foreign affairs expert said that Xi has thrown over a million Uyghurs into forced labour camps, has imposed a draconian national Security Law in Hong Kong, and reactivated dormant part committees in private companies.

"Beijing announced it was investigating Alibaba Group, the online retail giant also founded by Ma, and last week ordered him to essentially break up Ant. Advocacy for economic reform, tolerated by previous CCP leaders as necessary for nudging the country in the right direction, is now considered tantamount to treason," wrote Babones.

Moreover, the scholar also added that China’s "frosty" relations with other countries are hurting its economic growth in those countries. Babones noted that China has snapped ties with Indonesia, prompting Jakarta to turn to Japan for help with a flagship high-speed rail project. In the South China Sea, Chinese powers have harassed Malaysian oil exploration efforts. China has also picked a fight with Australia, which was once its closest partner outside Asia.

Babones said that Xi’s recent prioritisation of foreign security goals over economic ones will make it much more difficult for China to meet its 2035 targets. However, Xi insists that he can still deliver on the GDP target he agreed to eight years ago. Babones said, "If it meets expectations, growth during the first half of 2021 will be sufficient to push the Chinese economy over the arbitrary moderately prosperous society line."