China’s Sinpopharm requires Nepal to sign a ‘non-disclosure agreement’ before procuring the Xi-assured one million doses of COVID-19 vaccine, as per a report. 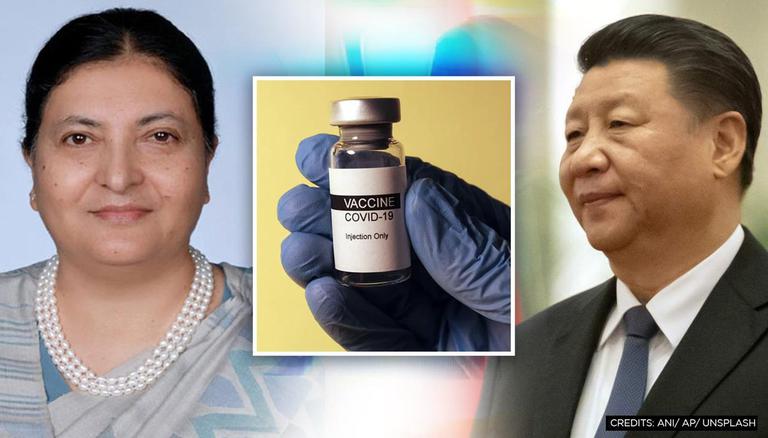 
While China announced to provide one million doses of its COVID-19 vaccine to Nepal as a “great assistant” in the Himalayan country’s fight against the pandemic, The Kathmandu Post has reported that it will only happen if Nepal agrees to sign a ‘non-disclosure agreement’ raising challenges for the Nepalese authorities. As per the report, Chinese firm Sinopharm has proposed a condition for Nepal to sign the agreement for the procurement of the vaccines.

This non-disclosure agreement means a legally binding contract that would also establish a confidential relationship. Reportedly, it would mean that Nepal is prohibited to reveal many details regarding the jabs including its price. The report came after the telephonic conversation between Chinese President Xi Jinping and their Nepali counterpart Bidya Devi Bhandari of providing Chinese-made Sinopharm vaccines to Nepal. The latest assistance of one million doses comes after China had provided 800,000 doses of the Sinopharm jabs to the Himalayan nation. Nepal has also received at least one million India-made AstraZeneca COVID-19 vaccine, Covishield.

‘Over a dozen issues’ in Non Disclosure agreement

Dipendra Raman Singh, director general at the Department of Health Services, told the Kathmandu Post on Wednesday that the department has received the proposal for a non-disclosure agreement from China’s Sinopharm. Even though Singh refused to elaborate on the details, a Nepali health ministry official also told the media publication earlier this week that the proposed agreement contains ‘over a dozen issues’ including price and specifications.

Reportedly, the specifications in a non-disclosure agreement related to the procurement of COVID-19 vaccines could include trade secrets, intellectual property, product formulas, information about products under development, computer code, financial information among several other issues. The Kathmandu Post quoted the Nepali health ministry official as saying, “The company will notify us about the quantity, price and delivery schedule only after signing a non-disclosure agreement.”