The Chinese Embassy on Sunday expressed firm opposition to some Indian print and broadcast channels providing a platform for Taiwan independence. 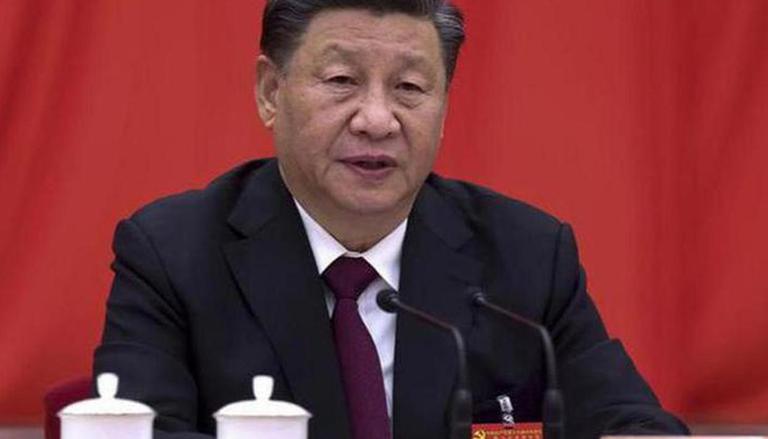 
In a bid to intimidate the media, the Chinese Embassy in New Delhi on Sunday expressed firm opposition to some Indian print and broadcast channels providing a platform for Taiwan independence forces and urged them to avoid sending wrong messages to the public. Taking to his official Twitter handle, the spokesperson of the Chinese Embassy in India, Wang Xiaojian asserted that Taiwan is an 'inalienable part' of China's territory, and the One-China principle is a 'widely recognised' norm governing international relations.

For the unversed, Taiwan split from China after the end of the civil war in 1949 and has since then been running independently. However, China has over time claimed that Taipei is a breakaway province and rejoining it back with the mainland is only a matter of time. Additionally, China has also repeatedly warned other countries engaging with Taiwan, of interference with China's internal affairs. Tensions have escalated along the Taiwan Strait in recent months with several instances of Chinese incursions into Taiwan's air defence identification zone (ADIZ). On China's National Day, October 1, a record 38 Chinese military aircraft breached Taiwan's ADIZ.

We express firm opposition to some Indian media that provided platform for "Taiwan independence" forces, urge them to adhere to One-China principle, and avoid sending wrong messages to the public.

China was likely provoked by the visit of five US lawmakers to Taipei to meet the government officials. Notably, the US delegation's visit comes after Taiwan was included, by the USA, in a list of participants for the Summit for Democracy, scheduled to be held in December.  Zhu Fenglian, the spokesperson for China’s Taiwan Affairs Office, said the inclusion of Taiwan was a “mistake” and added that China opposed “any official interaction between the US and China’s Taiwan region.