As the China government tightened its grip over the country's tech companies, it has left the community group-buying scheme in a state of collapse. 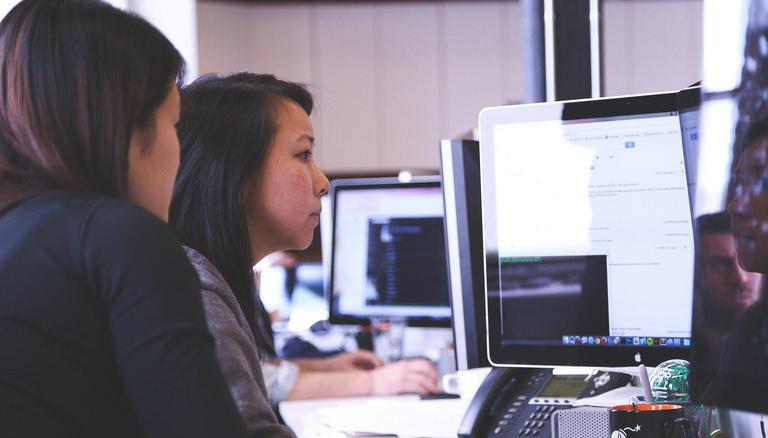 
As the Chinese government tightened its grip over the country's tech companies, it has left the community group-buying scheme in a state of collapse. According to an exclusive report of a Chinese tech news outlet, PingWest, the country's once-burgeoning community is falling apart as the Communist party toughens the rules. The media report claimed that big tech companies like Didi were either laying off their employees or were shutting down their branches which were once flourishing at a high speed.

"PingWest's Chinese site has exclusively learned that Chengxin Youxuan, the community group-buying e-commerce platform formerly controlled by ride-hailing giant Didi Chuxing, is laying off employees heavily in anticipation of a future sale of the entire business, while other of Didi's community group-buying efforts are also laying off people and shutting down," PingWest reported.

Further, it underlined that the big tech companies are facing the issue of heavy cash-burning in the community group-buying business. Moreover, it also highlighted the negative impact of the antitrust campaign that has been mainly sponsored by Chinese market regulators and state media. According to the Chinese tech media outlet, the community group-buying business has also been affected due to the fierce competition being floated by the big-tech organisation, especially those whose company has been restructured or even taken away by the big techs, hardly find the burgeoning market prosperous for themselves. Further, the report said that the tech companies are also struggling due to the recently passed data law that bars organisations to collect personal data for any further use.

According to the Personal Information Protection Law, companies are prohibited from illegally collecting, using, transmiting, disclosing and trading people's personal information, reported CNN citing Xinhua News. Notably, the law was approved by the Standing Committee of the National People's Congress, taking effect from November 1, this year. Though the full report of the Standing Committee has not yet been made public, the Chinese news agency reported that, among other things, it clarifies rules governing the processing and provision of personal information across borders. Earlier in July, the Chinese government also forced the tech giants to share their information with the authorities and asserting its authority over data held by US companies in China as well.