In an interesting development, China had undercounted the number of children born between 2000 to 2010 by at least 11.6 million, the Straits Times reported 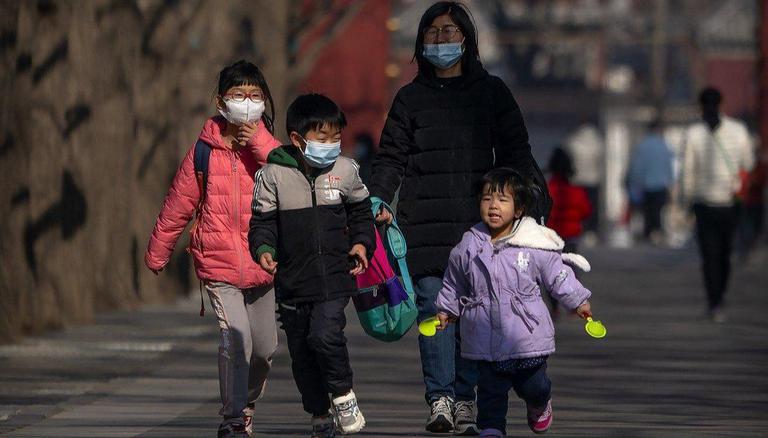 
In an interesting development, China had undercounted the number of children born between 2000 to 2010 by at least 11.6 million, the Straits Times reported.

The latest statistical yearbook released by the communist country had mentioned the number of children born in that period at 172.5 million in the 2010 census and why do you think one would do it? People in China didn’t register births to avoid the strict punishments if they breached the one-child policy.

Started in the late 1970s and early 80s by the then Chinese government, the purpose of this policy was to control the country’s population by restricting families to one child. This policy came into effect because of the fear of overpopulation in that time period. The policy was modified in the mid-1980s when the government allowed the family to have a second child if their first child was a daughter.

Meanwhile, in 2015, the government again made changes and made it a two-child policy. In not more than six years, the Xi Jinping government removed the limit and allowed the families to have three children in a major policy shift after census data showed a deep decline in the birth rates, according to BBC.

After the government came up with its new directive on population control, the women showed their anger in form of protests against the Xi Jinping-led Communist Party (CCP), reported the Times of Israel. The protest was against the new directives in the policy that said that it will ‘reduce the rate of abortions needed for non-medical reasons,’ as a part of the policy’s efforts to improve women’s health.

This fueled widespread outcry among Chinese women who took to Weibo to point out that the female body has become a ‘tool’ to promote population control in the country, ANI reported. Meanwhile, the Chinese government claimed to have ‘prevented’ 400 million births after the policy was implemented, as per the Times of Israel. In 2020, according to the census figures, the population in China was 12 million as compared to 18 million in 2016, according to the Times of Israel.

Noting the "abusive and coercive" population policies implemented over time, a Chinese woman wrote on Weibo that "when (the state) wants you to bear a child, you must do it at all cost. When (the state) doesn't want it, you are not allowed to give birth even at the risk of death."