“In war games, whichever aircraft is able to see, detect and destroy the other first with longer-range is likely to prevail,” defense analyst Kris Osborn said. 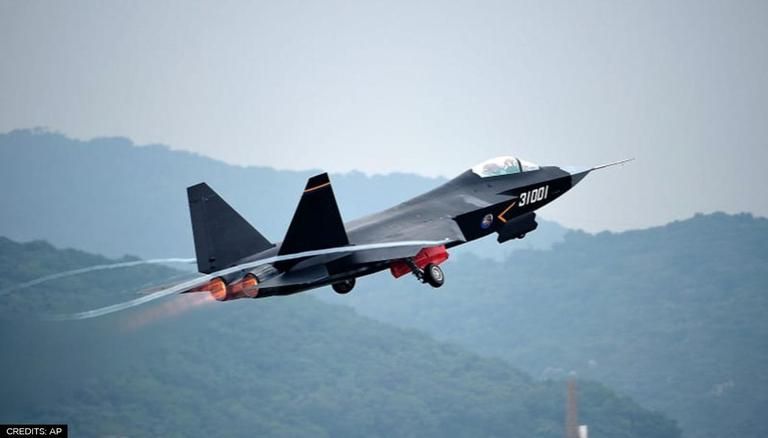 It has since taken Beijing years to develop the advanced, fifth-generation fighter that it believes may supersede US F-35. Experts, although observe a striking similarity between the airframe of the FC-31 and that of the F-35. FC-31 or J-31 looks “mimic” US F 35, a result of the Chinese cyber-espionage, they say. A declassified report on the 2014 US-China Economic and Security Review, cited a 2010 Defense Science Board report which stated that the Chinese cyber-espionage led to the theft of US weapons specs, including the F-35. 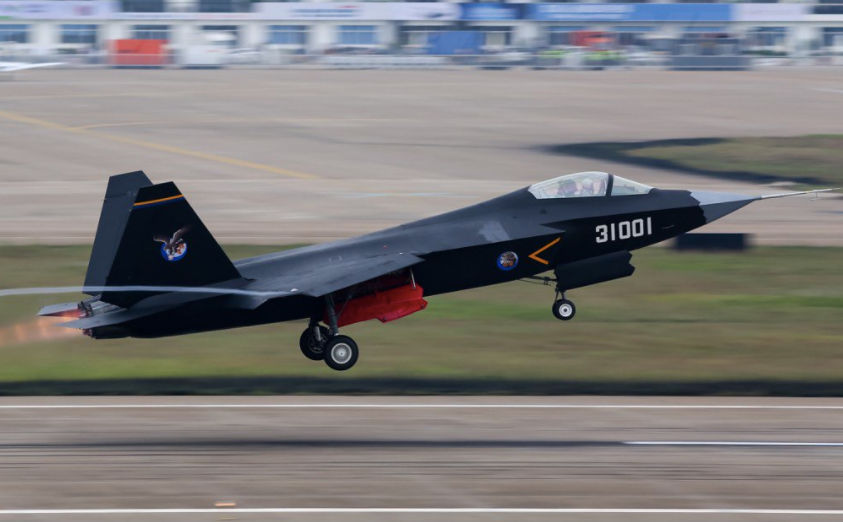 While is “designed” to look like stealth fighter aircraft in the class of the American Lockheed Martin, there is no certainty in knowing just how well the Shenyang design team developed the low radar cross-section, effectively positioning the Russian-made jet Klimov RD-93 engines inside the aircraft, and how effectively the team has been able to suppress the heat signature from those engines. Those engines, in fact, are simply the variant of the of one power the famous Mikoyan or the “MiG-29."

Sources told CNN that there have been rumours that the Mikoyan bureau in Moscow may have assisted the Shenyang team in the development of China’s fifth-generation stealth fighter aircraft.

An FC-31's flight routine in China had found that the aircraft "bleeds" too much energy and at times would lose altitude “entering into a turn”. While flying straight the pilot would have to engage the afterburners or the jet sink to a lower altitude. These defects are contrary to the rumours that the Russian team may have assisted China with the assembly of the twin-engine stealth fighter. An official at the Mikoyan bureau had also told the network, “as far as I know they [the Chinese] completed this design themselves.” 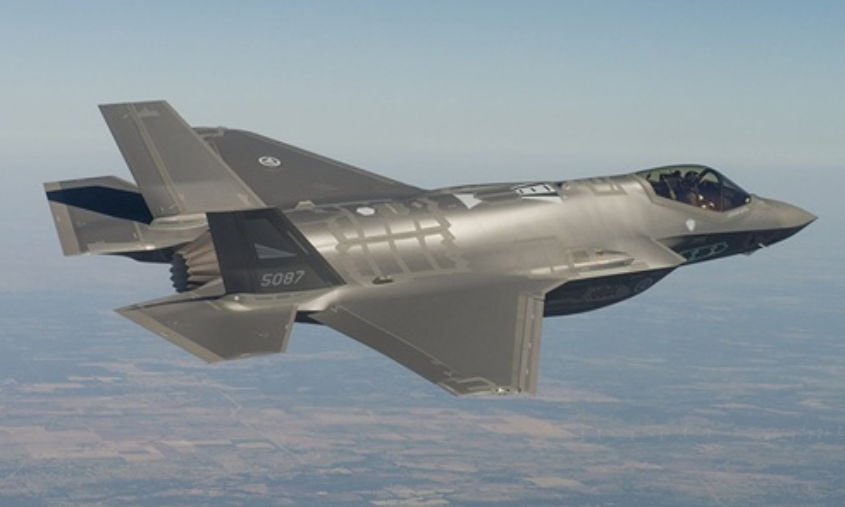 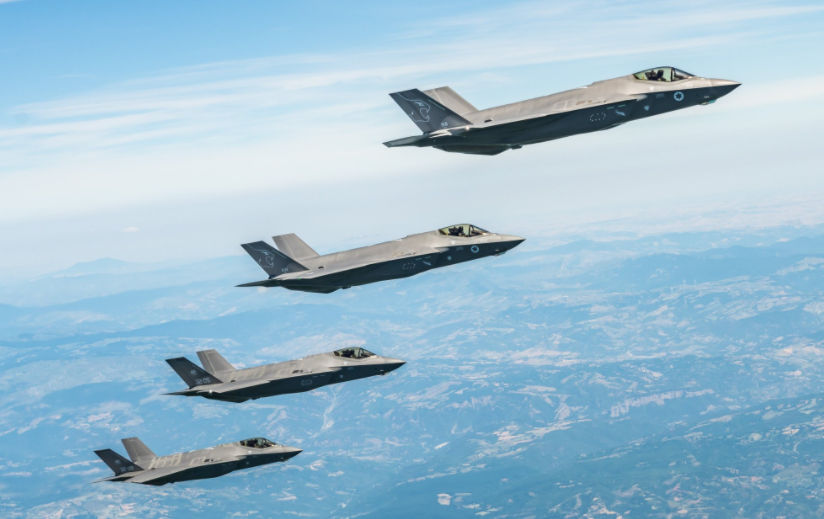 Separately, Defense analyst Reuben F. Johnson in a report noted, that the fighter jet simply can't compete with the F-35, even when it is upgraded with new avionics.

The recent test flight circulating on Sina Weibo depicted key upgrades, such as the airspeed measurement device earlier noticed on prototypes on the nose of the stealth fighter— was now missing. FC-31's cockpit appears similar to J-20 and adjusts to the jet's wind resistance much more effectively as the maritime variant takes off from the carriers. The jets’  avionics, sensors, weapons, engine propulsion and maneuverability, all match with F-35, in fact, the J-31 and F-35 use the same DSI inlet (non-boundary layer-separated lane supersonic inlet). Despite that the aircraft is a “copy” of the F-35’s exterior design, it isn’t truly a rival to the F-35.

America’s Lockheed Martin fighter F-35 is a “flying computer” engineered with advanced, high-resolution, long-range sensors that detect and targets the enemy before the aircraft itself is even seen or detected. The fighter jet F-35 has an advanced “sensor fusion,” and weapons range and it detects, tracks, and destroys enemy aircraft at much farther standoff ranges.

“In war games, whichever aircraft is able to see, detect and destroy the other first with longer-range, high-fidelity sensors, and longer-range, precision-guided weapons is likely to prevail,” defense analyst Kris Osborn stated in a report with The National Interest.

US’ F-35 has software-enabled weapons and the aircraft has an upper edge in terms of F-35B-like vertical take-off-and-landing, and China’s J-31 fails to parallel or replicate the powerful computing, sensing, and weapons capabilities of an F-35 jet. Although, it does have a stealthy exterior.