Taiwanese authorities on Sunday held a Chinese man who entered Taiwan's territorial waters in a small rubber dingy in search of 'freedom and democracy'. 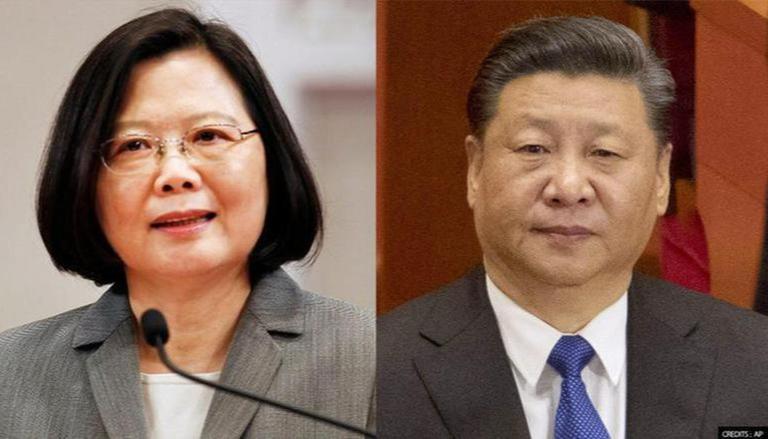 
Taiwanese authorities held a Chinese man who was spotted near the Coast of Lieyu Township by the guards on Sunday. According to a report by news agency, Focus Taiwan, the man entered Taiwan's territorial waters in a small rubber dinghy and told the officer in search of 'freedom and democracy'. The Coast Guard Administration (CGA) informed that the man had "sailed from the nearby Chinese city of Xiamen in pursuit of freedom and democracy in Taiwan." According to the news agency, the accused has been taken to a quarantine facility in Kinmen. Subsequently, he will be handed over to the Kinmen District Prosecutors Office.

As per Taiwan's law, anyone found guilty of entering the country illegally has to face three years in prison and a fine of 90,000 New Taiwan dollars. The region is considered as most militarized territorial waters of the world, in which both Taiwan and the Chinese naval military have deployed their major resource, experts raise eyebrows over his entrance into Taiwan's territory. According to a recent US Defense Department assessment, the Communist government has deployed more than 255 Coast Guard ships and dozens of heavily-armed naval vessels in the region.

Taiwan, home to 23.6 million people, split from China during a civil war that led to the Communist Party taking control of the mainland in 1949. Despite this, Beijing violated Taiwan's border claiming full sovereignty over Taiwan, even though the two sides have been governed separately for more than seven decades. The Communist government, on several occasions, stepped up military exercises around self-ruled Taiwan, which it considers its own territory.

Recently, Chinese fighter jets, anti-submarine aircraft and combat ships conducted assault drills near Taiwan in the third week of August. Reacting to the Chinese aggression against Taiwan, President Tsai Ing-Wen, during a press conference on September 9, Thursday had said that the government leaving no stone unturned in bolstering Taiwan's self-defence and ensured taking steps that could prevent Chinese "irrelevant intervention" in the country's internal matter. On the other hand, the People’s Liberation Army had said the exercise was necessary to safeguard "China’s sovereignty".