In an interview in 2017, Shang-chi star Simu Liu recalled his parents immigrated to Canada from "third world/ Communist China" because people starved to death 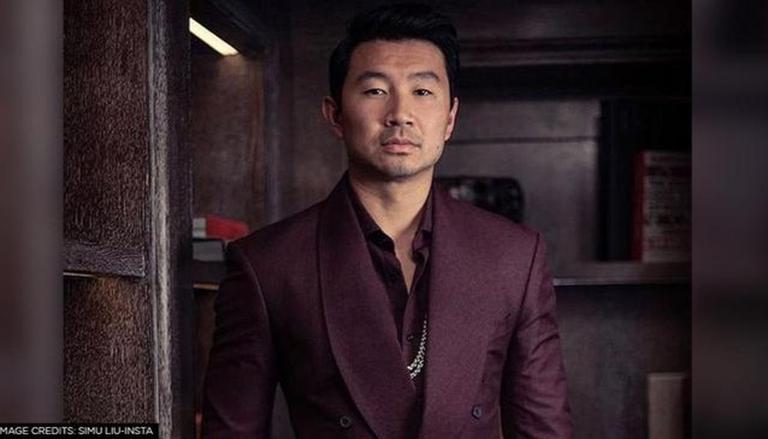 
Marvel Studios' Shang-Chi and the Legend of the Ten Rings star, Simu Liu, is at the reception of blatant and unsurprising criticism by Chinese 'nationalists' for claiming himself a Canadian. In a 2017 interview, the 32-year-old actor said that his parents immigrated to Canada from the "third world/ Communist China" because people starved to death there. Seemingly so, Kim's Convenience star had expressed affirmation of his parents' decision to move to Canada "to give their child a better future".

Reasoning out his stance, during the interview, Simu Liu thanked his immigrant parents for his Canadian life. For him, he stated that of utmost importance, Canadian culture is inclusive and accepting. He attributed his success to his immigrant parents, who left Communist China and created a new life for themselves in Canada.

Citing the three-year-old interview with CBC, some Chinese nationalists criticised the star for dissing his roots. Even though Simu Liu is regarded as a milestone for Asian representation in Hollywood, he has been outrightly snubbed in China. The Harbin-born Simu, in an interview for the 150th anniversary of Canada in 2017, recalled how his parents would tell him about the living conditions when they were in the Communist regime.

However, the idea of moving across the sea in search of a better life does not sit well with many Chinese. Immigrants, with or without justification, could be labelled traitors.

"This negative reaction from some Chinese highlights how the Western idea of immigration clashes with the newly uprising sentiment of nationalism in fast-developing countries like China," a reporter for The Voice of America stated.

The screencaps of Simu Liu's interview can be viewed as below:

"When I was young, my parents would tell me these stories about growing up in Communist China. They lived in the third world where you have people dying of starvation. And they felt that Canada is a place where they can live freely and give their child a better future," recounted Simu, who moved to Canada with his parents when he was five," the actor had said in the 2017 interview.

Simu Liu was criticised by Chinese nationalists and has been accused of insulting China after pro-China online forum Diba shared screenshots of the video interview he did with CBC. Unsurprisingly, the remarks did not sit well with Chinese netizens who slammed him for 'insulting' China. His personal choice and perception of a rigid regime erupted as belittling for some Chinese nationals.

Simu Liu is being attacked by some PRC nationalists over a 2017 interview in which he discussed his identity & why his parents emigrated from China. For whatever reason, the vid no longer appeared on CBC's website by late 2020, according to Wayback Machine captures. Tech issue? pic.twitter.com/DWc3a1PPIl

One netizen said, "If that's the case, why does he still want to act as a Chinese?", while another wrote, "Has he brought that many years later, he would have to come to China to grovel?"

There were few who said that it is a good thing that Shang-Chi has not been approved to be released in China. While there exists no official statement as to why the Marvel-produced movie is not being released, speculation is rife that China's censors have pointed out issues with the racist angle of the Shang-Chi comic edition.