As many as 35 human infections of zoonotic Langya virus (LayV) were reported on Monday in China, according to reports by the Taiwan Center for Disease Control. 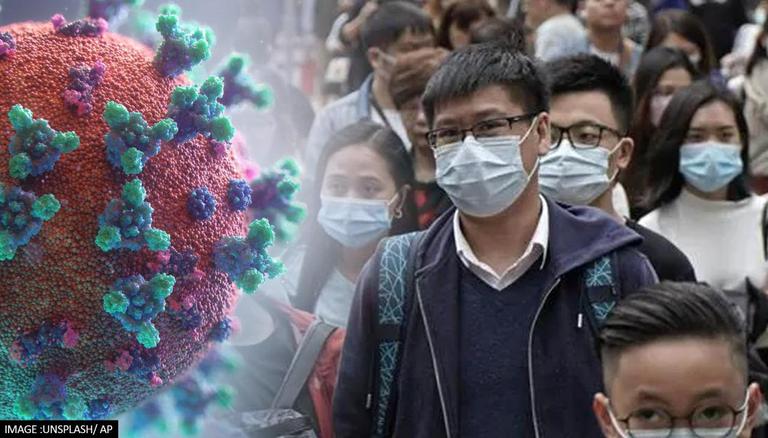 
As many as 35 human infections of zoonotic Langya virus (LayV) were reported on Monday in China. According to reports by the Taiwan Center for Disease Control (TCDC), the cases were identified in the mainland's Shandong and Henan provinces. Authorities have currently decided to initiate nucleic acid testing methods to identify and monitor the spread of the virus, Taipei Times reported.

The Taipei CDC on Monday issued a precautionary warning, urging people to pay close attention to the news about the virus. Speaking to Taipei Times, Taiwan CDC Deputy Director Chuang Jen-Hsiang said that currently, no reports have suggested that the virus exhibited human-to-human transmission. He added, so far nearly 2% of goats and 5% of dogs and other domestic animals tested positive for the virus after a thorough serological survey.

What is Zoonotic Langya virus?

The Zoonotic Langya virus or LayV is a new animal-derived henipavirus that is mostly transferred from animal to animal. However, after 35 human infections were reported in China, health experts are now concerned about its human-associated transmission. The serosurvey conducted by specialists also concluded that 25 wild animal species might be a "natural reservoir" of the LayV henipavirus. About 27% of such wild subjects showed the presence of the virus in themselves, the Taiwanese CDC Deputy chief said.

READ | Taiwan-China faceoff: A look at how Beijing & Taipei depend on each other as tensions rise

"This virus belongs to the same genus as the Nipah virus, and so far these cases have not been fatal or very serious. It can therefore be said that [we] should be vigilant, not panic, about this new virus. But we need to be careful because there are more similar viruses in nature, and if a different virus jumps on humans, the situation may not be the same," said Professor Wang Linfa of the School of Medicine of the National University of Singapore, told the surging news (www.thepaper.cn) on August 8.

Symptoms of the LayV henipavirus

A comprehensive study titled 'A Zoonotic Henipavirus in Febrile Patients in China' noted that the new infections reported among humans exhibited symptoms like fever, fatigue, cough, cold, loss of appetite, muscle pain, nausea, and vomiting. Eventually, the virus led to a decrease in white blood cells, and low platelet count, further resulting in renal and liver failure. The Henipah virus is described by experts as one of the important emerging causes of zoonotic diseases in Asia-Pacific. Two viruses in the genus are known to affect humans- Hendra and Nipah- the natural host for both are fruit bats. The fatality rate for both is between 40% to 70%.